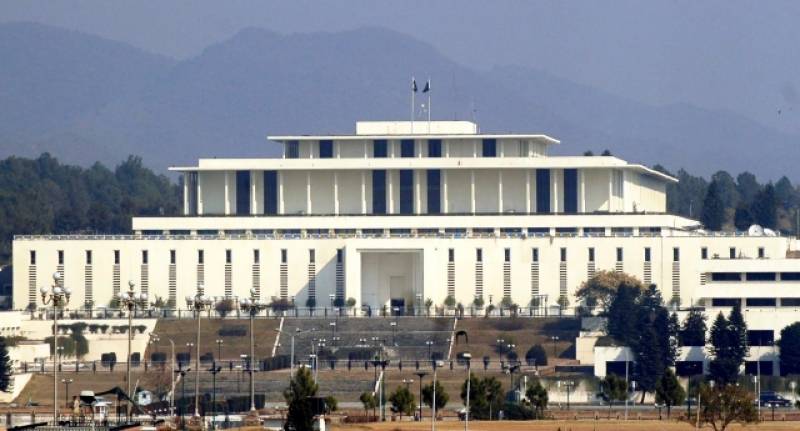 ISLAMABAD:A spokesman of the President House Thursday contradicted a news item appeared in daily Express saying that President Mamnoon Hussain, in his Wednesday's address in Bannu,  said nothing about the foreign debts taken by the current government as mentioned in the news story.

He said during his speech, the president did not also mention any volume of the foreign debt by the current government during 2013 to 2017. However, the president did mention the foreign debts taken by the then government during 2008 to 2013 saying that the people had the right to question as on which development projects that money had been spent.

The spokesman viewed that the news item was self-contradictory as its initial part criticizes the government for carrying out no development project out of foreign debt while in its later part, it talked about increase in power generation and ending the load-shedding besides Diamer Bhasha and Dassu dams and power projects.

In his address, the president had categorically said that the current government has inherited the debt worth Rs 14,800 billion in 2013 and the people should ask as on which development projects that money had been spent.

Moreover, the spokesman said the president had also mentioned of the development projects carried out by the incumbent government during 2013 to 2017 including Diamer Bhasha and Dassu dams besides other power projects which would help end the load shedding by 2018 or reduce it to the minimum level.