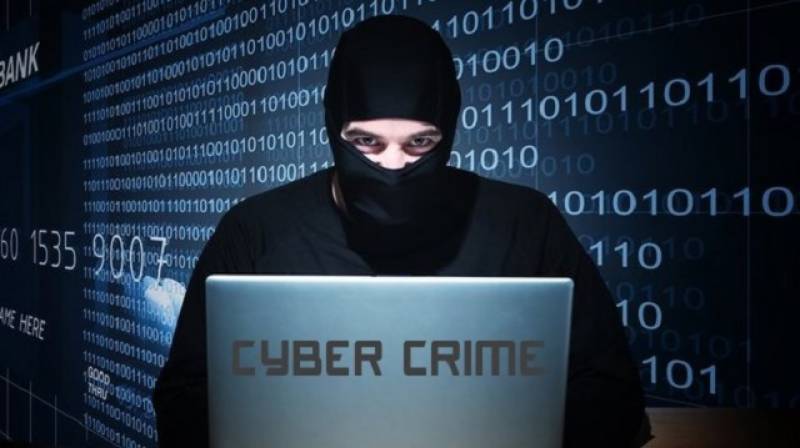 A man named Anwar Adil Tanoli has been taken into custody from Rawalpindi for posting incendiary, anti-judiciary and anti-army stuff on Twitter. FIA has registered a case against him and has obtained three days physical remand.

Tanoli is said to be a member of PML-N  media cell.

Sources say that a number of government officials are pressing for his release but FIA has maintained that it cannot release Tanoli as it has registered a case and has obtained remand.