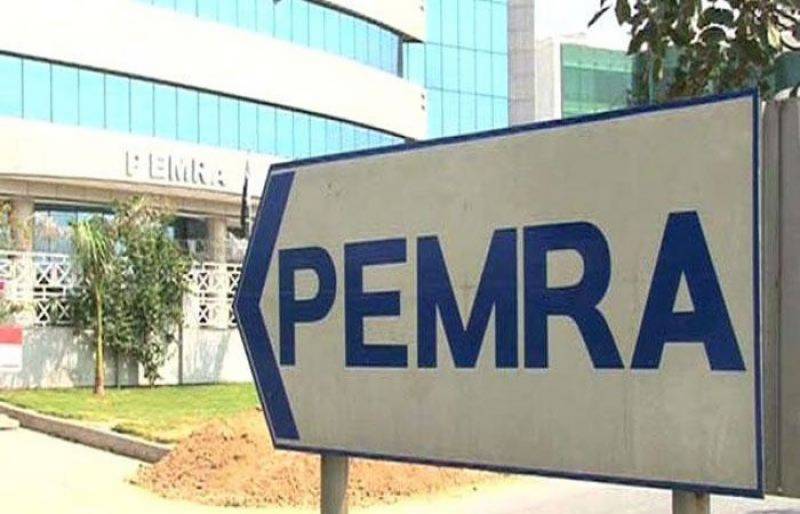 In this regard, a show cause notice was issued to ARY News and the TV management was asked to explain its position and were also directed to appear for personal hearing on September 15.

After hearing the representative of the channel, analyzing the written reply and reviewing the objectionable clip, it was found that the channel had violated several clauses of Electronic Media Code of Conduct 2015. PEMRA has also directed the channel to appoint an In-House Committee to monitor the content and to provide the details to PEMRA within 15 days. PEMRA has further directed ARY News to properly utilize time-delay mechanism.

In case of repeated violations or on non-compliance of the above mentioned decision, the authority will take strict action against the channel according to PEMRA laws.