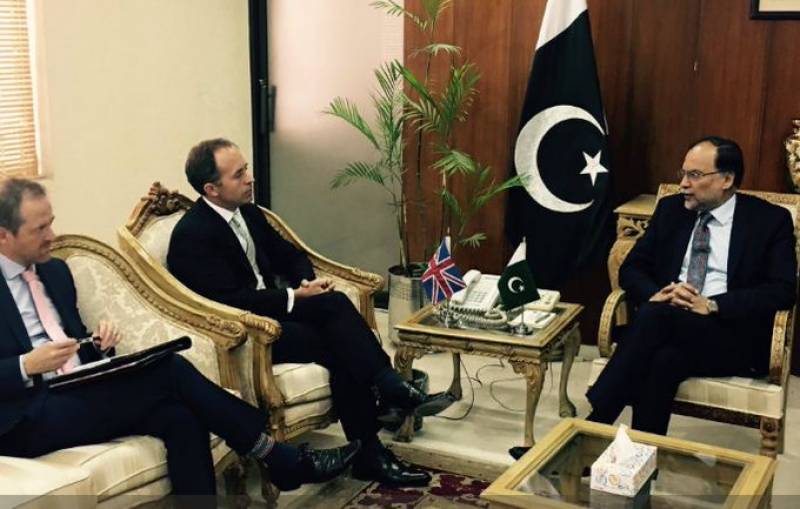 He was talking to British High Commissioner Thomas Drew in Islamabad on Friday.

The Minister said the knowledge gateway will provide opportunities to Pakistani students to study PhD level programmes in top universities of the United Kingdom.

Both the sides also exchanged views on matters of bilateral interest.