Pakistan must move from improvement to implementation on GSP Plus: EU Parliamentarian
20 Oct, 2017 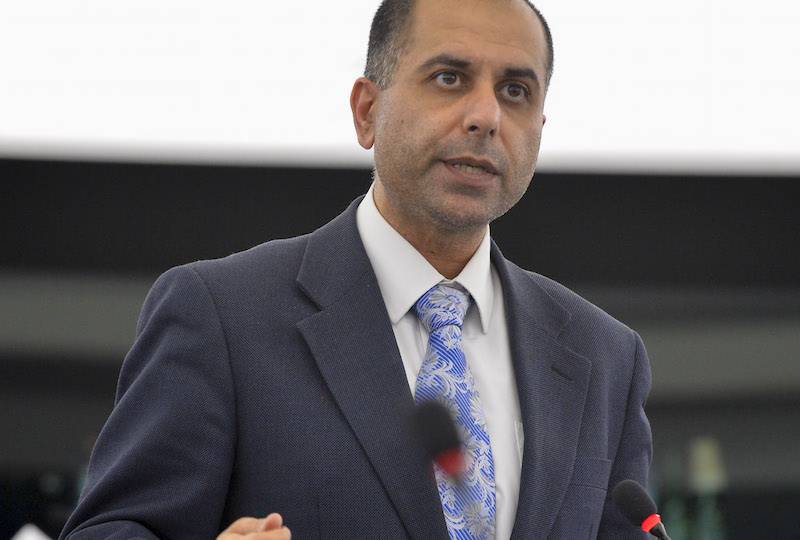 ISLAMABAD: Member of European Parliament (MEP) Sajjad Karim has expressed his desire to see Pakistan move from improvement stage towards the implementation stage of GSP Plus.

According to a message received here, Dr Karim speaking in Brussels said “ the relationship between the EU and Pakistan we, of course, regard as an important one. Under the GSP plus scheme Pakistan has benefited beyond expectations, with their garments export to EU increasing significantly since being awarded the trade status”.

Dr. Karim said it was pleasure to welcome Commerce Minister Muhammad Pervaiz Malik and Attorney General Ashtar Ausaf Ali to the European Parliament. He said I am grateful for the evidence they gave to the committee which will now become an official part of our policy making in regard to our trade relationship.

He said Pakistan must now ensure though that they move from the improvement stage to the implementation stage. They must continue to meet the target set by the EU that come as being a part of the GSP+ Scheme and retain the trade status that is helping to boost their economy.He said there is need of trade diversification on many levels and business to business links between the EU and Pakistan must also be improved if trade and growth are to be increased.

The British MEP also noted the current political situation in the UK regarding Brexit, highlighting that the majority of Pakistan’s textiles exports go there, so this would have to be factored into any future policies.

Dr Karim was instrumental in Pakistan gaining its coveted GSP+ trade status and in 2005 was awarded the Sitara-i-Quaid i Azam – the highest national honour to non Pakistanis for services that have helped the country joining ranks with the British queen and Nelson Mandela.