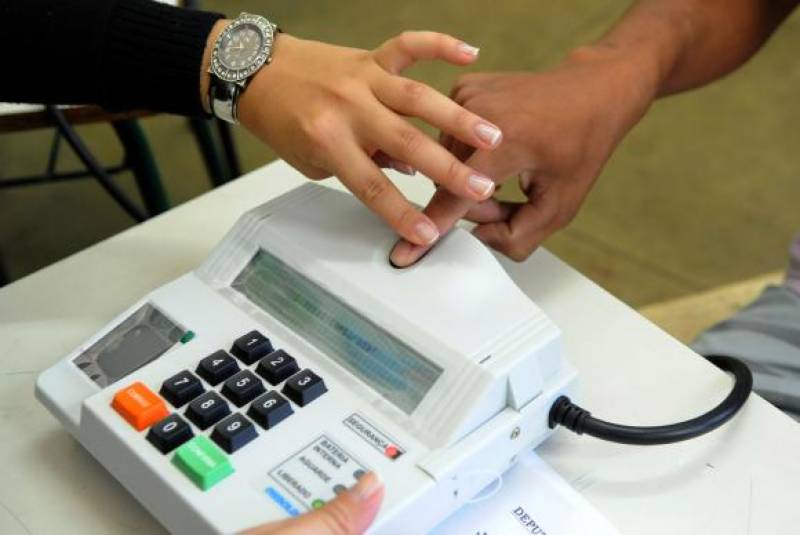 Briefing and giving demo of EVM to media persons here Thursday, he told that use of technology in the electoral process is a revolutionary step of the ECP towards transparency, accuracy and facilitation to the voters in the system.

He requested all stakeholders to join hands with Election Commission in conducting the coming General Elections in accordance with the expectations of the people of Pakistan.

He stressed upon the contesting candidates of NA-4 to make aware the voters regarding use of new technology (EVM) which would otherwise have no affect on the official results.

He informed that 100 EVMs will be used in NA-4 Peshawar-IV Bye-Election as pilot project in 100 polling booths of 35 polling stations for the first time in the history of Pakistan.

The contesting candidates hailed the efforts of ECP in ensuing transparent conduct of bye-election in NA-4 Peshawar-IV.

Candidates were informed that this pilot project would have no effects on the traditional voting procedure and official results and will be tested on pilot basis.            DG IT said that detail performance report of the EVM will be shared with parliament and media in due course of time. He further added that ECP has planned to conduct multiple pilot testing till further orders to assess the performance of EVMs under Section 103 of Election Act, 2017.

DRO/RO and other officers of Election Commission were also present on this occasion.