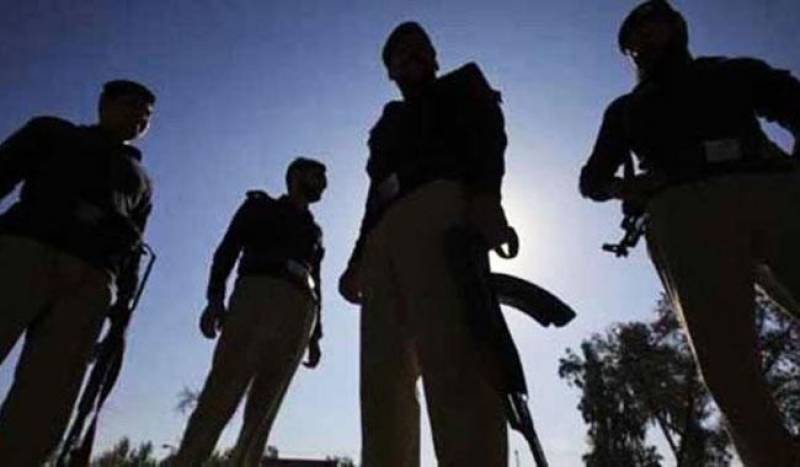 DERA ISMAIL KHAN: Khyber Pakhtunkhwa Police on Friday claimed to have foiled a major terror plot by arresting seven terrorists and recovering explosives from their possession.

Police said they arrested seven terrorists and recovered five kilograms of explosive material, detonator, safety fuse, and other equipment from their possession. The terrorists were planning to carry out major acts of terrorism in the city, they added.

Police officials said the terrorists were associated with a banned outfit, but did not disclose further as to which organization they belong to.

Earlier this month, the Counter Terrorism Department (CTD) had arrested a terrorist involved in attacks on security forces in D.I. Khan.

According to CTD officials the arrested terrorist has been involved in scores of acts of terrorism including attacks on security forces personnel.