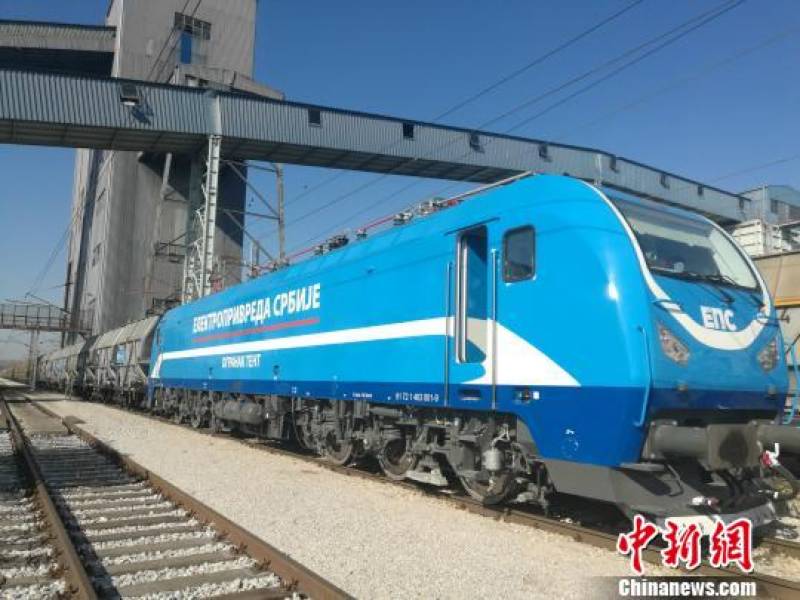 The locomotive will serve the busiest freight transport route on the Balkan Peninsula.

In March 2016, CRRC Zhuzhou signed a contract with Nikola Tesla Thermal Power Plant, a state-owned enterprise in Serbia, to supply two electric locomotives. It is the first Chinese electric locomotive project in Serbia and also the first to conform to the European Technical Specifications for Interoperability (TSI) standard.

The other locomotive is expected to arrive in Serbia soon.

CRRC Zhuzhou has strengthened its presence in overseas markets in recent years. It has won bids for metro trains in Turkey, multiple unit trains in Macedonia and Czech Republic, and a hybrid trolley bus in Austria.

The CRRC, also known as China Railway Rolling Stock Corporation, was formed in 2015 through the merger of former two rivals. The largest train maker so far has been rapidly expanding its presence by winning contracts in overseas markets, and has sold equipment to more than 100 countries and regions.