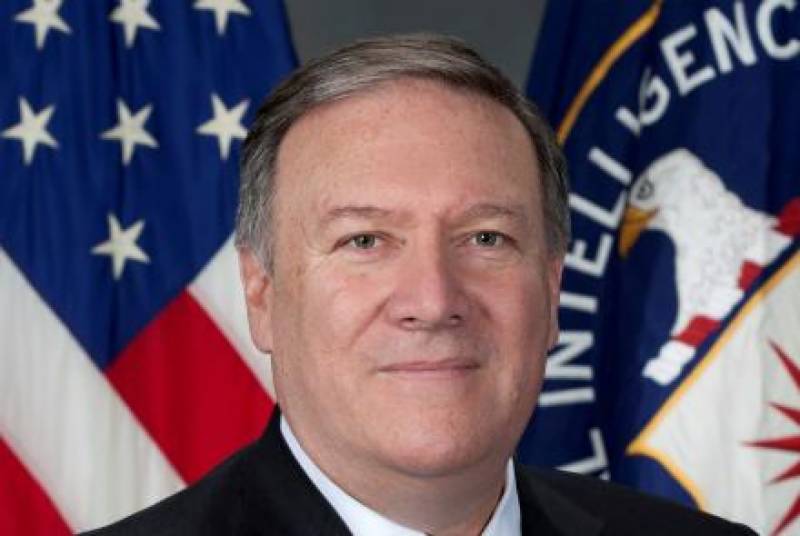 WASHINGTON - The United States will do everything it can to bring the Taliban to the negotiating table in Afghanistan, but Pakistan must first deny the militants a safe haven on its soil, CIA Director Mike Pompeo said Thursday.

Pompeo said for talks to move ahead, the Taliban must have no hope of winning on the battlefield in Afghanistan, and that means making it no longer possible to cross the Afghan-Pakistani border and hide inside Pakistan, the Associated Press reported.

The CIA director said in a speech at the Foundation for Defense of Democracies, a Washington think tank, that if history is to be a guide, then very low expectations should be set for Pakistan's willingness to cooperate with the US in fighting "radical Islamic terrorism."

US officials have long accused Pakistan of turning a blind eye or helping the Afghan Taliban and the allied Haqqani network. Pakistan has repeatedly denied ties with the militant groups.

This comes after the US Secretary of State Rex Tillerson said at a debate at the Center for Strategic and International Studies in Washington DC on Wednesday, the United States will remain in Afghanistan as long as the Taliban refuse to join the peace process.

“So it is about a commitment, a message to the Taliban and other elements that we're not going anywhere. And so we'll be here as long as it takes for you to change your mind and decide you want to engage with the Afghan government in a reconciliation process and develop a form of government that does suit the needs of the culture of Afghanistan,” he said at the debate titled “Defining Our Relationship with India for the Next Century”.