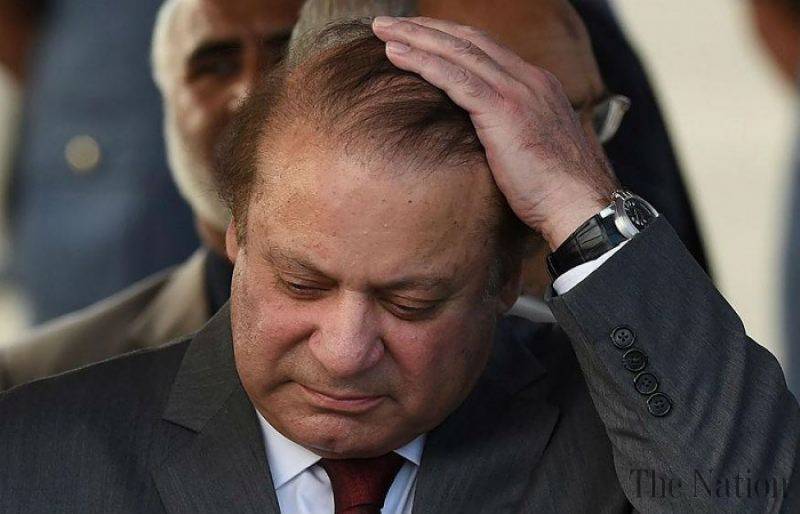 LONSON - The British government has turned down the appeal of National Accountability Bureau (NAB) team to provide details related to the Sharif family’s Avenfield properties and other assets.

Prosecutor general Waqas Dar heading the NAB team is currently in London to collect the evidence of properties of ex-prime minister Nawaz Sharif and his family.

According to the reports anti-graft team met with UK government officials but due to some legal issues, they refused to provide details about the Sharif’s properties in England.