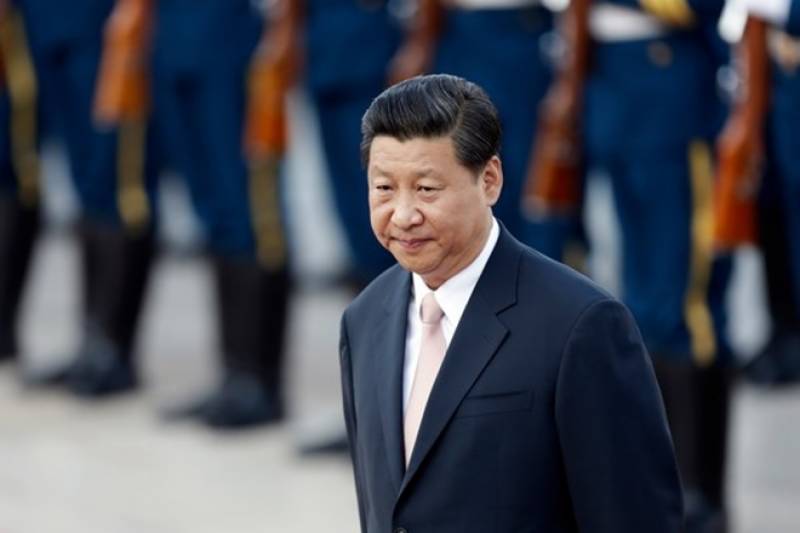 BEIJING: Disciplinary authorities have investigated 440 officials at or above provincial or corps level for corruption over the past five years as the Communist Party of China (CPC) pledges sweeping victory over the threat to the Party, an official said Thursday.

Among them, 43 members and alternate members of the CPC Central Committee, as well as nine members of the Central Commission for Discipline Inspection (CCDI), were investigated, said Yang Xiaodu, deputy secretary of the CCDI, at a press conference on the sidelines of the 19th CPC National Congress.

Five years ago, the CPC leadership launched a high-profile anti-corruption campaign, which has led to the downfall of a number of high-level officials, known as "tigers," and lower-level "flies" who serve at the grassroots level.

A total of 278,000 grassroots Party members and officials were also punished, he said.

China is working with the international community to hunt corruption suspects who had fled overseas, leading to the capture of 3,453 fugitives, Yang said.

Among the top 100 fugitives listed on an Interpol red notice, 48 have been arrested, he said.

According to the 19th CPC National Congress report, the CPC will secure a "sweeping victory" in its fight against corruption to avoid history's cycle of rise and fall.

Calling corruption "the greatest threat" the Party faces, the report said the fight against corruption never ends and currently remains grave and complex.

The Party must remain as firm as a rock in the resolve to build on the overwhelming momentum and secure a sweeping victory, according to the report.