The truth behind the media rumors of PM Shahbaz Sharif being slapped in PM Office
20 Nov, 2022 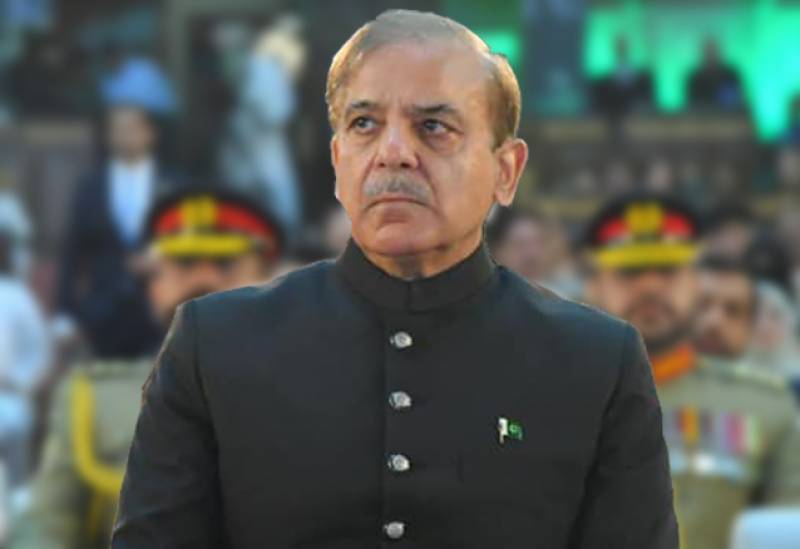 ISLAMABAD – Social media sites were rife with posts that a senior officer of an institution roughed up Prime Minister Shehbaz Sharif at the highest office of the land.

It all occurred at a time when the country of nearly 230 million is going through a period of political turmoil, with defiant politician Imran Khan planning to storm the capital.

The formal process to appoint the next Chief of Army Staff also garnered attention while Prime Minister Shehbaz Sharif, who usually spends his weekends in the provincial capital Lahore, stayed in the capital in anticipation of the announcement.

However, these social media posts were deemed fake by people aware of the development.

Defence Minister Khawaja Asif also trashed the notion that there were any differences between the federal government and the institution over the appointment of the top general.

Several government critics including Imran Riaz Khan and Sami Ibrahim were among hundreds of people who posted about the alleged torture.

Several unverified accounts on Twitter claimed the premier was slapped as he asked the outgoing general to step down over the weekend and pick his favourite candidate for the coveted post.

The trending event gave way to desi humour as users started sharing memes and poking fun at the premier.

Such rumours started trending ahead of crucial changes in the civil-military reshuffle. Earlier this year, several supporters of then-opposition PML-N claimed that ousted PM Imran Khan was slapped.