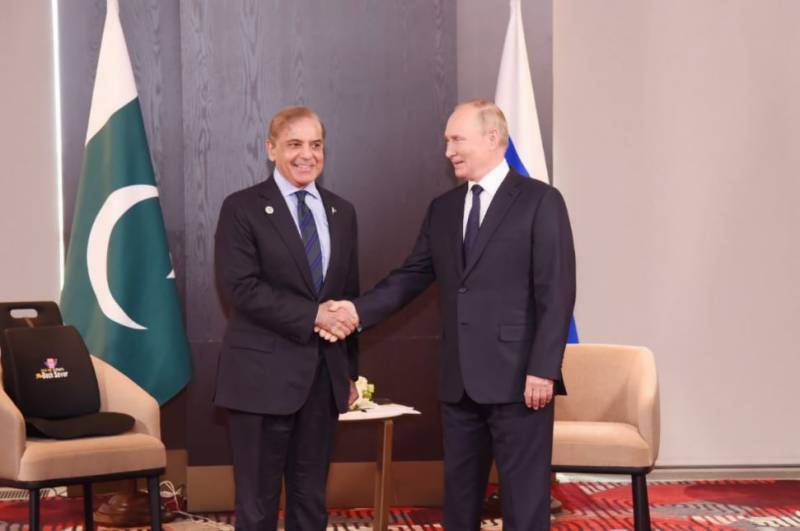 ISLAMABAD – The Pakistani government has formally contacted authorities in Russian to buy cheap oil and gas as prices of these commodities in the South Asian country has surged to a record level.

The development comes a month after Federal Finance Minister Ishaq Dar said that that the government was considering an option to import oil from Russia.

“If India can buy oil from Russia, why can’t we. We can also import it,” Dar had said while addressing the Chartered Accountant Association Conference on October 19.

Days after Prime Minister Shehbaz Sharif met Russian President Vladmir Putin on the sidelines of the Shanghai Cooperation Organization (SCO) in Samarkand in September, reports had also emerged that Moscow had expressed readiness to supply petrol to Pakistan on deferred payments.

In latest development, the Ministry of Foreign Affairs and Petroleum have written to the Russia, expressing its interest in procurement of oil and gas from it.

A team of Pakistani officials would visit Russian after it receives an invitation from Moscow. Officials said that an agreement with Russia will be made keeping in view the public interest, adding that no any violation of global treaty will be made in this process.