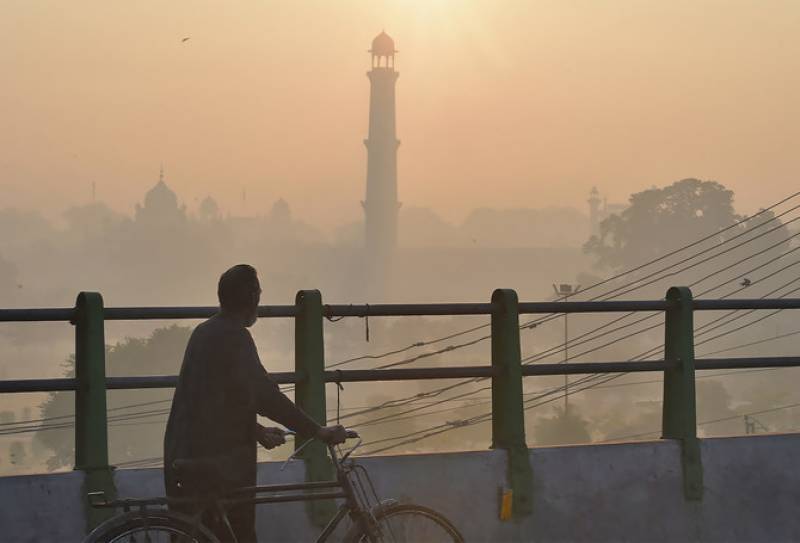 Air quality in Lahore, the cultural hub and capital of Pakistan's Punjab province, continues to worsen as it has been ranked the first most polluted city in the world, according to data released by an international monitoring agency.

November is usually the worst month for pollution across north India and Pakistan as farmers burn off stubble in their fields and the cooler weather can trap pollution.

According to AQI index, Indian capital city of New Delhi has been ranked second in the index for most polluted cities in the world, followed by China’s Beijing.

Karachi, the financial hub and largest megapolis of Pakistan, stood at number 8 on the index.

Lahore, which suffers from high levels of air pollution, regularly ranks among the cities with poor air quality rankings. The issue of extreme air pollution in the city attracted public attention for the first time in 2017.

In an attempt to counter air pollution and smog, the Punjab government also restricted burning of crop residues and garbage across the province.