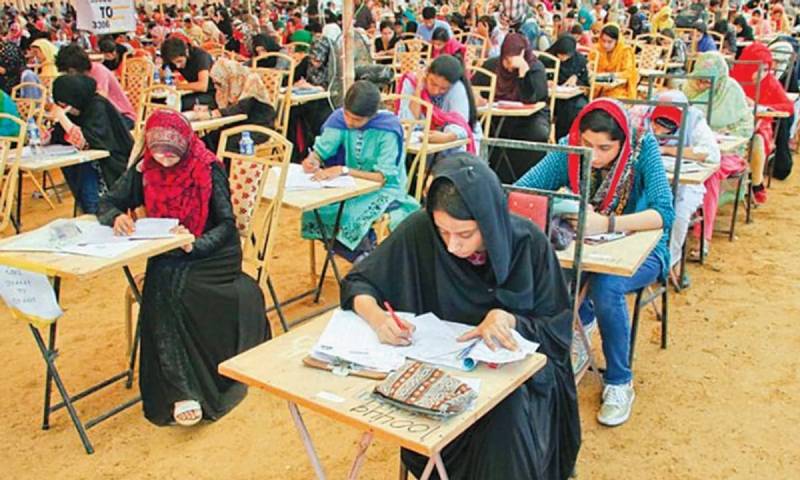 The FPSC has released the public notice announcing the exam schedule and conditions.

As per the notification, apart from Gilgit-Baltistan, candidates belonging to all other provinces could take part in the exams.

The special competition exam is being held as some seats remained empty.

According to the notification, the maximum age of the candidates should be 32. But as per the rules, there will be relaxation of two years.

The candidates who could not succeed in three previous attempts, will be awarded an extra fourth attempt to sit in the special exam.

The determination of candidates’ age, eligibility, domicile and other particulars could be made from Dec 31, 2022.

The FPSC will receive applications from the successful candidates of the MPT on Feb 19, 2023.

The online applications for the written CSS exam will be accepted till March 15.