Pakistani skipper Babar Azam achieves yet another milestone in his career
20 Nov, 2021 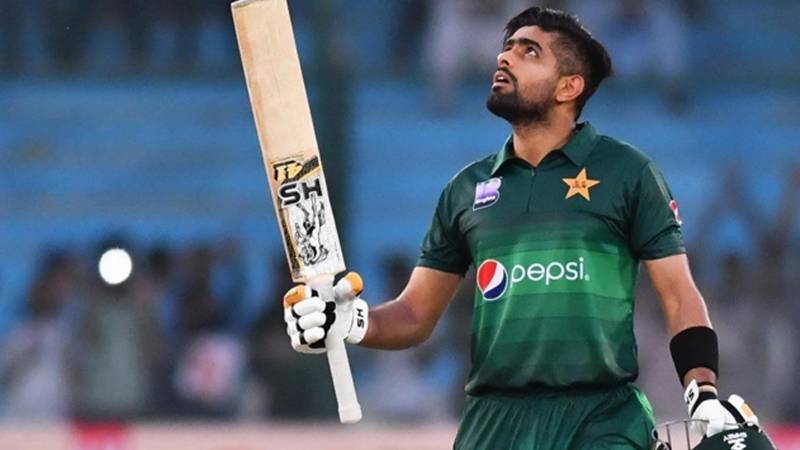 LAHORE – Skipper Babar Azam on Saturday achieved another milestone as he became the highest T20I scorer from Pakistan, surpassing Mohammad Hafeez who earlier held the title with 2,514 runs from 108 innings.

The 27-year-old star batter has scored 2515 runs from just 64 innings. He bagged the feat while playing against Bangladesh in second T20I match when he could only score 1 run that was enough to make him highest scorer from Pakistan.

Babar Azam has scored 834 runs in 22 innings in the running calendar year.