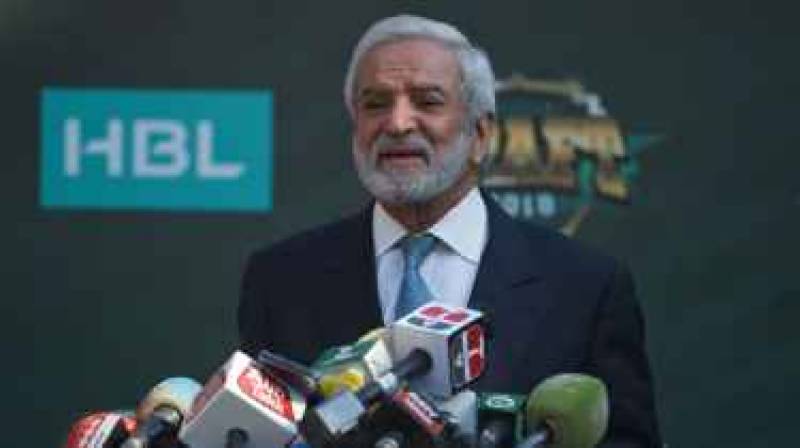 ISLAMABAD -;The PCB has filed a claim for damages against IMG Reliance, in relation to its decision to pull out link of a deal to produce television coverage of the Pakistan Super League (PSL) earlier this year.

IMG Reliance pulled out days after a terrorist attack killed 44 Indian paramilitary troopers on February 14, heightening tensions between India and Pakistan. The claim is to be heard at the London Court of International Arbitration, espn cricket reported.

According to the PCB, IMG Reliance were sent a legal notice on October 21st, seeking compensation from the broadcaster for the loss the PCB incurred because of the pull-out. The PCB received no reply, prompting them to take the matter to court.

In a PCB meeting set to take place on Friday, Chairman Ehsan Mani link will brief the Board of Governors about the move.

The PCB is set to state that the "breach of contract by IMGR could have resulted in the remaining PSL matches not being broadcast on television; this would have severely damaged the standing and reputation of the PSL."

It took two days for the PCB to strike a deal with Blitz and Trans Group link, who bought the rights to arrange television broadcasts for the PSL for approximately USD 36 million, with this deal set to run till the end of the 2022 season.