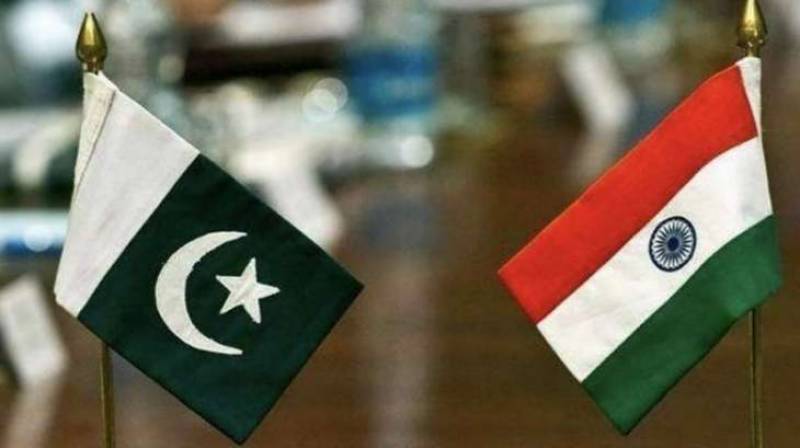 ISLAMABAD: The fate of Pak-India blind cricket series will be discussed in the World Blind Cricket Council (WBCC) Annual General Meeting scheduled to be held in Nepal on December 10.

Talking to APP, Pakistan Blind Cricket Council (PBCC) Chairman Syed Sultan Shah said we will be having a meeting with our Indian counterpart in the two-day AGM and hopefully a tour of the India team to Pakistan will be materlized for the next year.

Speaking about the other agenda of the AGM, he said women cricket calendar will also be in discussion in the meeting.

The Nepal blind women cricket team will tour Pakistan for a 5-match Twenty-20 series to be played from January 26 to February 4, he said and added a 15-member national women’s team will be finalized in January for series against Nepal.

Sultan said the elections of WBCC executive committee will also be held in the AGM. We have nominated Salman Bukhari for senior vice president and Maher Yousaf Haroon for director technical, he said.