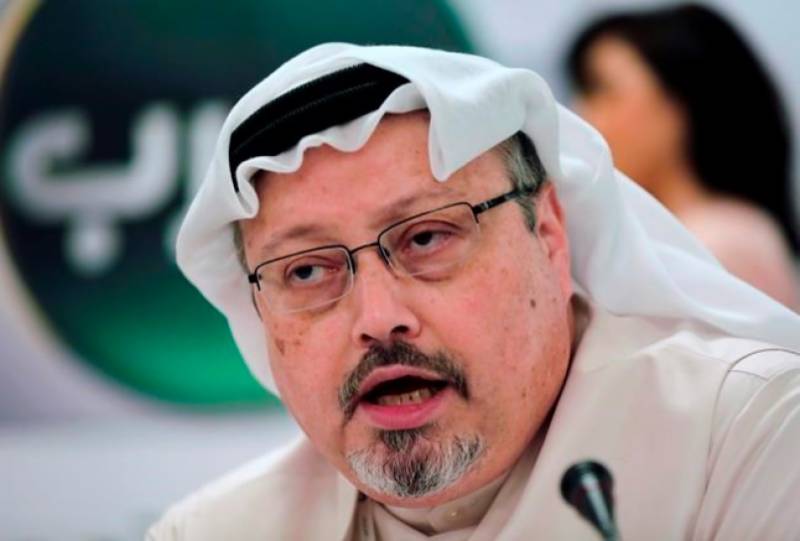 OTTAWA:Canada is considering sanctions on Saudis over the death of Saudi journalist Jamal Khashoggi, Foreign Minister Chrystia Freeland has said.

She made these remarks after the U.S. Department of the Treasury's Office of Foreign Assets Control on Thursday announced Magnitsky Act sanction on 17 Saudi individuals over their alleged roles in the killing of Khashoggi.

"Canada welcomes the U.S. action. When it comes to Canada, we also do have Magnitsky legislation in place and that is a tool that we have found very useful in our foreign policy. And that is certainly something which in the coming days Canada is actively considering," said Freeland in Port Colborne, Ontario Thursday for a media availability to discuss the new North America trade deal.

The United States' Magnitsky Act was passed in 2012 under former President Barack Obama. It was named after Russian lawyer Sergei Magnitsky who died in a Moscow prison after he was arrested over an alleged tax fraud.

The law allows the U.S. government to sanction offenders abroad, seize their assets and ban them from entering the United States.

Canada's own version of the Magnitsky Act was passed last year, giving the federal government powers to freeze assets owned by individuals if the government believes them to be involved in corruption, money laundering and human rights abuses in their own countries.