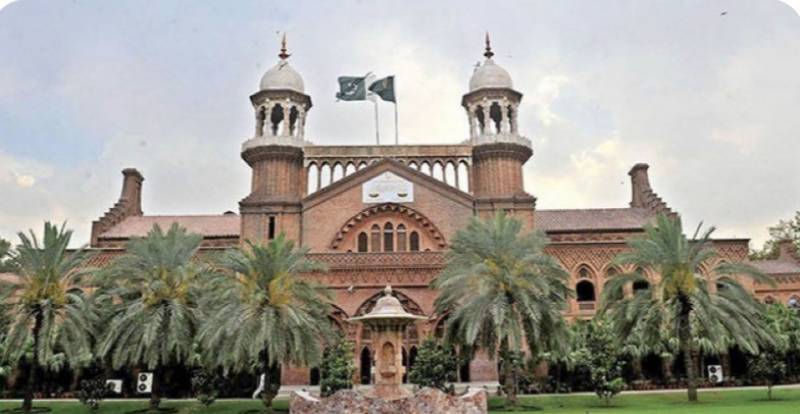 *LAHORE: The Lahore High Court (LHC) on Friday termed notification to remove the advocate general as highly inappropriate and served notices to the chief secretary, inspector general of police (IG) and secretary law in Punjab over the removal of Advocate General Punjab Ahmad Awais. *

During the court proceedings, the counsel representing Ahmad Awais said that only governor Punjab has the right to accept his resignation and the AG office does not come under the domain of the chief secretary.

The court asked the newly appointed assistant advocate general as to who notified his appointment. To this, he said that he was notified by the secretary of law.