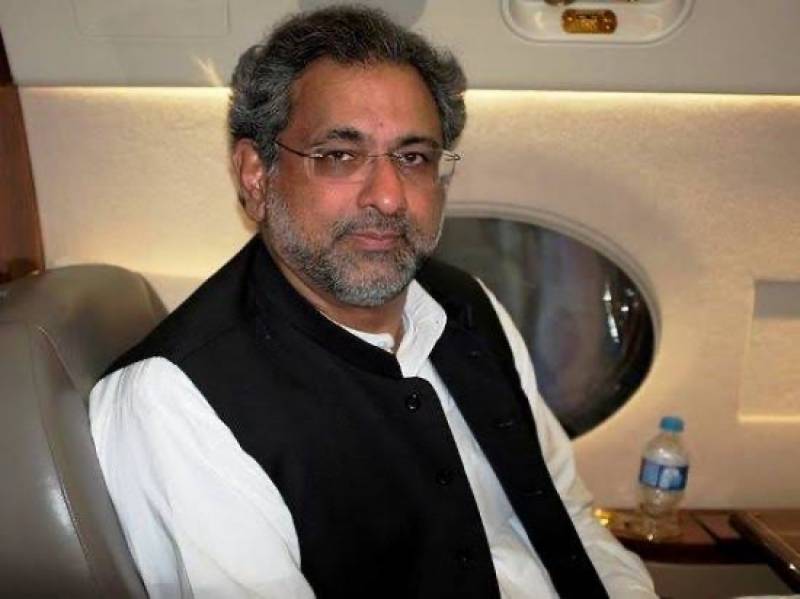 *Islamabad: Former Prime Minister Shahid Khaqan Abbasi has said that they would announce new elections if all stakeholders do not collaborate over tough economic decisions. *

Talking to Kashif Abbasi on the ARY News talk show *Off The Record, *Shahid Khaqan Abbasi said that it is pertinent to make tough economic decisions but they cannot bear the burden of decisions alone.

He said that a meeting including the National Security Council members, President, Chairman Senate and other stakeholders should be called to take ownership of the tough decisions the government is expected to make.

The PML-N stalwart added that politics has become a secondary issue right now, the economy is the most important issue. The country is in an extraordinary crisis which requires extraordinary measures.

We are not seeking a guarantee but support from state institutions, he added. He said that he gave the same advice to PML-N leader Nawaz Sharif when he met him in London a few days ago.

No matter what political parties think, the ECP has said that they can not hold elections for another 5-7 months. Installing an interim government at such a crucial stage would damage the economy even further.