Nawaz Sharif hints at dissolution of assemblies after two major actions
20 May, 2022 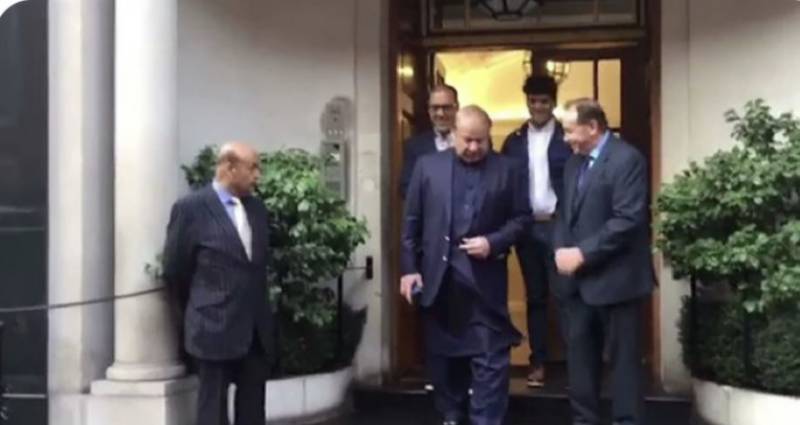 The sources said that the National Assembly will be dissolved after the NAB laws and electoral reforms. "It has been decided to get the both laws approved during the ongoing session of the assembly," they added.

The sources revealed that consultation for the appointment of the caretaker prime minister and the NAB chairman would be started immediately.

"During a meeting, it has also been decided to take the allies into confidence after a detailed consultation," they said, adding that the PML-N wants a guarantee for political stability and big decisions.