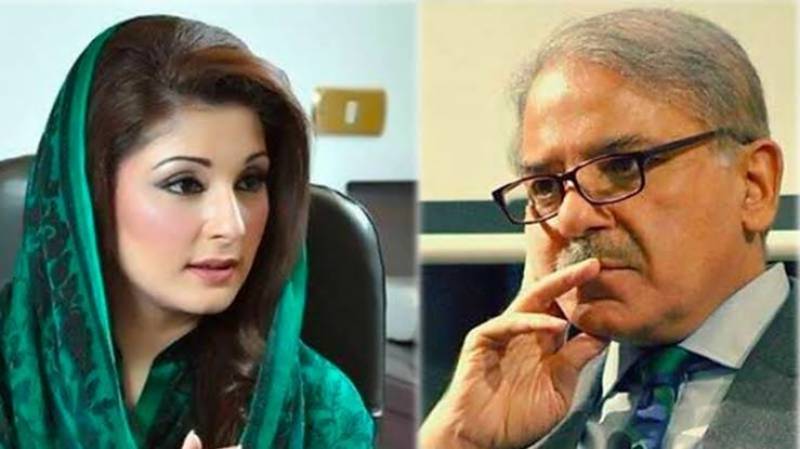 *Sargodha: PML-N Vice President Maryam Nawaz has said that it’s better to leave the government than burden the people with inflation. *

Addressing a public gathering in Sargodha the PML-N leader said that Shehbaz Sharif would give up power before burdening the people of Pakistan. She questioned the participants of the gathering if they would give them a two-thirds majority if they go into fresh elections.

She said that Imran Khan asks why we came into power for a few days, we came to power to fail Imran’s plan to hijack the next elections. PTI destroyed the country’s economy for four years and Imran Khan is asking about our four-week performance, she added.

She said that the PTI chief has no evidence to back his allegations against us, but the people have plenty of proof to reject him in the next elections. Imran has made 40 speeches since his removal but he has not talked about his performance for even four minutes, she added.

Maryam said that Imran Khan is the reason for the increasing rate of the Dollar, fuel prices increase, and economic disaster.