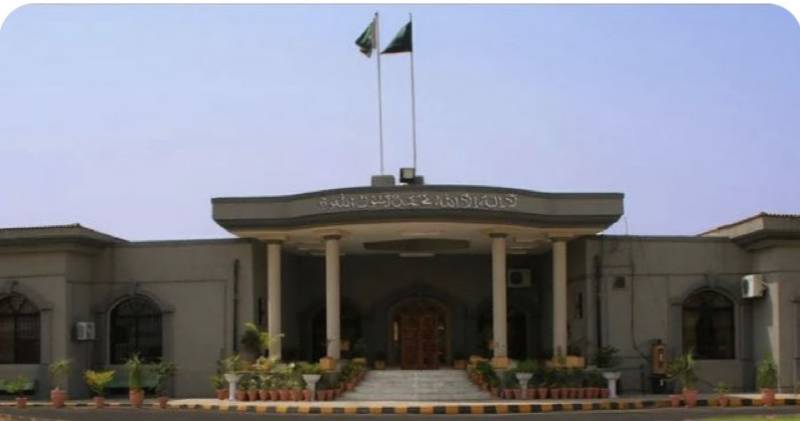 Chief Justice IHC Athar Minallah led the hearing of the plea today after Omar Sarfraz Cheema appeared before the court along with his counsel Babar Awan.

The court ordered the registrar office to remove objections on the plea and formed a larger bench to hear the case. The proceedings were adjourned for Tuesday.

It is pertinent to mention here that Omar Sarfraz Cheema had challenged link removal as Punjab governor in Islamabad High Court (IHC).

In a petition link filed before IHC through his lawyer, Omar Cheema maintained that Prime Minister Shehbaz Sharif illegally removed the Punjab governor just to give support to his son CM Hamza.

The plea stated that the Punjab governor’s removal has created a constitutional crisis in the province.

Cheema pleaded with the court to declare his removal illegal and restore him as Punjab governor by declaring Cabinet Division notification null and void.

The federal government on May 10 denotified Omar Sarfraz as Punjab governor. According to a notification issued by the Cabinet Division, Omar Sarfraz was removed from his office after President refused to remove Cheema.