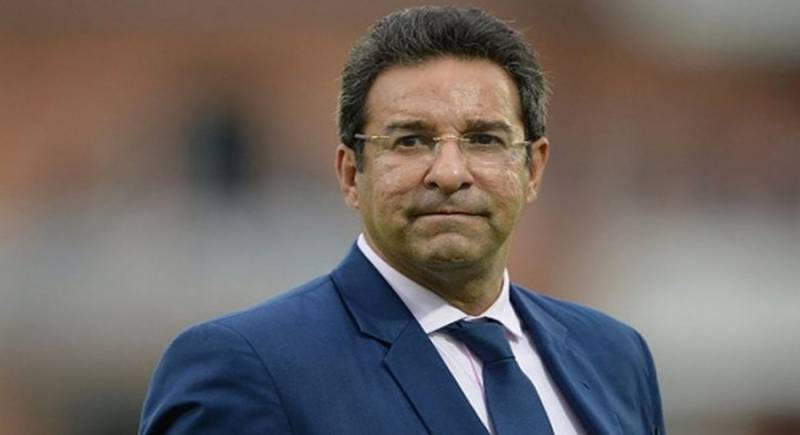 Not mincing his words, the 54-year-old cricketer's stance was pretty clear as he warned the world that at the end of the conflict, "there will never be a winner".

Turning to his Twitter handle, Akram penned on a note in which he highlighted that as the global peace continues to fade away at the end everything will be futile and no one will emerge as victors.

"It doesn’t matter what side you’re on, or which team you support, this is not a game, it’s War and at the end of the day when there has been death and suffering there will never be a winner, everyone has already lost! #IStandWithPalestine #IStandForHumanity," he tweeted.