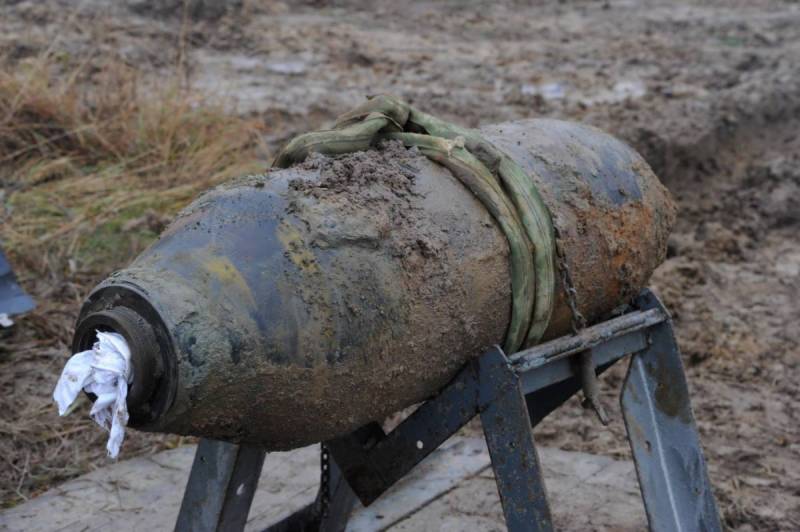 Reports of German media cited that 25,000 local residents were evacuated from the area. The massive bomb was found during construction work in the densely populated area.

The location of the bomb is right next to a children's playground at a depth of about 6.5 feet.

The authorities covered the bomb with 40 truckloads of sand before detonating it in the controlled blast. The blast is said to be sounded like thunder rumbling which left a crack three meters deep and ten meters wide.

At least seven giant bombs were defused last year near Berlin. Earlier in 2017, the discovery of a 1.4-tonne bomb in Frankfurt led to the removal of 65,000 people, the biggest such evacuation in Europe since 1945.