Serious questions raised within US Congress over Trump's policy with long time ally Pakistan: sources
20 May, 2018 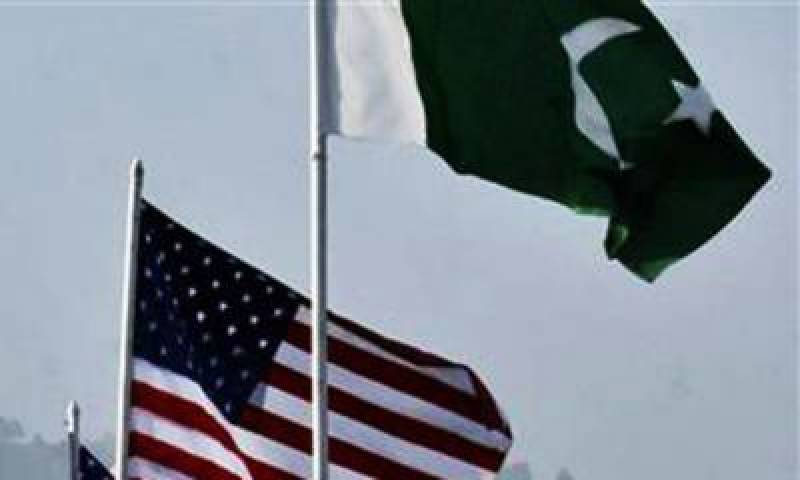 WASHINGTON - A group of atleast three members of the <link> <link> <link> US <link> House of Representatives have urged the Trump administration to work with Pakistan on building bilateral and strategic dialogues, instead of taking unilateral steps against the country.

The ranking member on the House Judiciary Subcommittee on Crime, Terrorism, Homeland Security and Investigations; and co-chair of the Congressional Pakistan Caucus, Sheila Jackson Lee; along with Congressmen Al Green and Tom Suozzi remarked to send a strong message to the administration for its intensified dealings with Pakistan.

The three House members maintained that the administration "should not use a hammer on an ally that has been a friend of the United States for a very long time." Congresswoman Lee took the lead to point out that it was in the best interest of the <link> <link> <link> US <link>to stabilise not only Pakistan but the region at large.

"We have a path way forward of engagement with Pakistan," Congresswoman Lee said adding, "We have Pakistani people who want peace, who want to fight against extremism, and fight against terrorism. We have an Afghan military that wants security along the border." She also criticised the administration's move to restrict the movement of Pakistani diplomats in the <link> <link> <link> US <link> and suggested that the two sides need to come to table to talk and use diplomacy to resolve issues.

She announced that the three members will also convene a meeting of the administration officials and State Department representatives on the US-Pakistan issues. She insisted that a unilateral policy by the Trump administration to ward Pakistan will not work. "It needs to be bilateral, and engagement not only with the people in Pakistan especially the civilian population but also Pakistani Americans for the right kind of diplomacy."

Congressman Suozzi said that <link> <link> <link> US <link>has concerns about the Pak-Afghan border. "In order for us to try and resolve the problems we face in Afghanistan, we need to figure out how we align our interests with those of Pakistan, because Pakistan will always be concerned about what’s going on in Afghanistan."

He said that Pakistan has asked <link> <link> <link> US <link>help to secure the border area from the Afghan side, and as a member of the Armed Services Committee he questioned General Mattis and General Dunford about what efforts can be made to try and secure the border from the Afghan side and into the Pakistani side. "Efforts are being made to try and build a bilateral relationship between Afghanistan and Pakistan specifically on this issue of border control between the two areas," he said.

"The stick is always available," Congressman Al Green commented referring to the Stick and Carrot policy that had been used by the <link> <link> <link> US <link> in the past. He suggested that it was much better to engage in diplomacy with a wide range of partners, so that all of the persons associated with endeavor can be properly aligned. He said that the current administration "does not choose to align persons so that we can make a positive progress. This is an unfortunate circumstance."