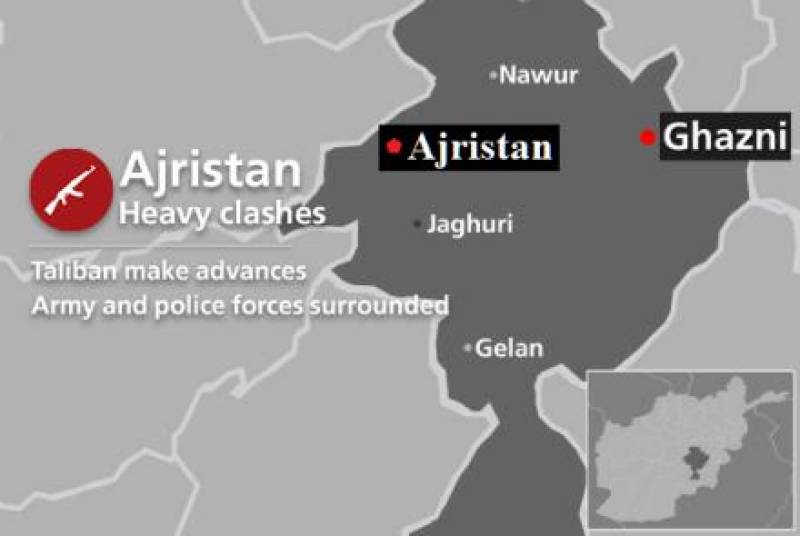 Commandos were still on their way at 11.30am local time.

Sources said clashes between security forces and insurgents are underway close to the government compound and police headquarters.

They said Hamdullah, the district governor and the district police chief, Obaidullah, have been pushed to the northern part of the district and are surrounded by Taliban insurgents.

In addition, telecommunication systems in the district are down, and the road into the area is closed off by the Taliban.

Sources said the commandos are being deployed by air.

In the meantime, the Taliban claimed that they had taken control of the district.

On Saturday, the district governor warned that if reinforcements were not sent to the district, it would collapse to the Taliban. He said at the time all government employees in the district were under siege and that the Taliban were advancing.

The clashes started three days ago when dozens of armed Taliban attacked the district.

“At least four government forces have been killed in the clash with the Taliban and ten others wounded,” officials said on Saturday.

Hamdullah warned that it would be tragic if the district collapsed.

This comes after 20 security force members were killed in heavy clashes with the Taliban in two districts of central Ghazni province four days ago.