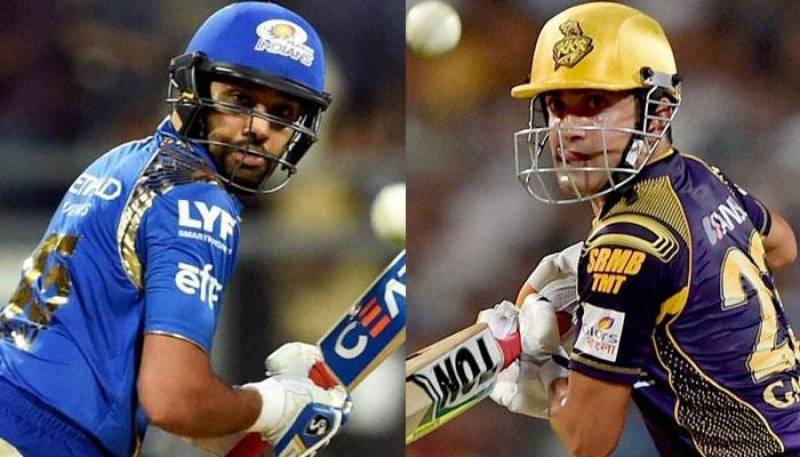 Sharma returned with figures of 4-16 to help bowl out Kolkata for 107, with Mumbai achieving the target in 14.3 overs and setting up a title clash with Rising Pune Supergiant.

Mumbai lost three early wickets in their chase before skipper Rohit Sharma (26) and Krunal Pandya (45 not out) put on 54 runs to take the team to their fourth IPL final.

But it was Sharma´s wily wrist spinners that set up the win for Mumbai, who had lost the first qualifier to Pune after ending the league stage as table-toppers.

Sharma, who has played a Test and two one-day internationals for India, rattled the Kolkata top-order with early strikes to reduce the two-time champions to 31-5 in 7 overs.

Sharma, 29, hurt Kolkata in the seventh over of the innings with two wickets on consecutive deliveries to send skipper Gautam Gambhir (12) and Colin de Grandhomme (0) back to the pavilion.

Suryakumar Yadav (31) and Ishank Jaggi (28) put on 56 runs for the sixth wicket but an inspired Mumbai pace attack did not let the advantage slip away at Bangalore´s M Chinnaswamy Stadium.

Fast bowlers Jasprit Bumrah (3-7) and Mitchell Johnson (2-28) shared five wickets between them as the duo combined to wipe off the Kolkata tail.

Kolkata, who had shut out defending champions Sunrisers Hyderabad in the eliminator, bowed out with nine wins and seven losses in 16 matches.

While Mumbai chase their third IPL title in season 10 of the cash-rich league, Pune are eying their maiden win in Hyderabad on Sunday.