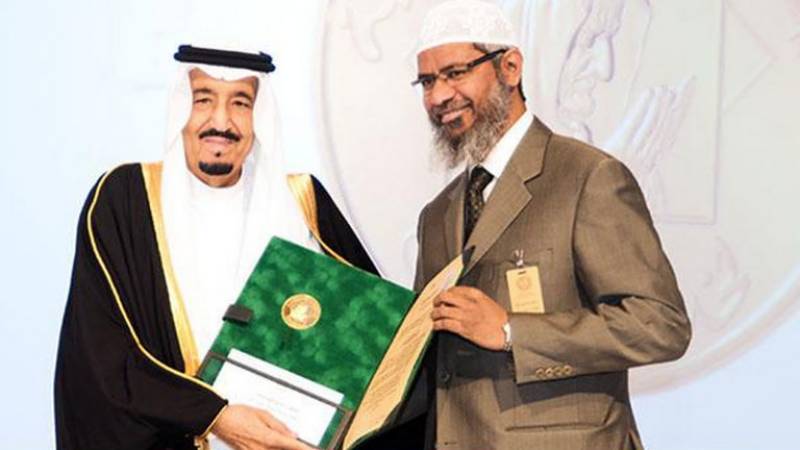 Zakir Naik is accused of money laundering and involvement in terrorist activities. Indian courts had issued his arrest warrants for similar charges.

Men behind Dhaka terror attack had also confessed to be inspired by the preacher.

Indian law enforcement agencies were reportedly about to revoke his passport, request Interpol to issue arrest warrant and make him return to the country.

To escape the arrest, the Islamic preacher stayed in Malaysia where he was touring at the moment and decided not to return to India.

It should be noted that the Malaysian government too had awarded him permanent residency status five years ago.

The Islamic scholar is currently staying in Saudi Arabia.