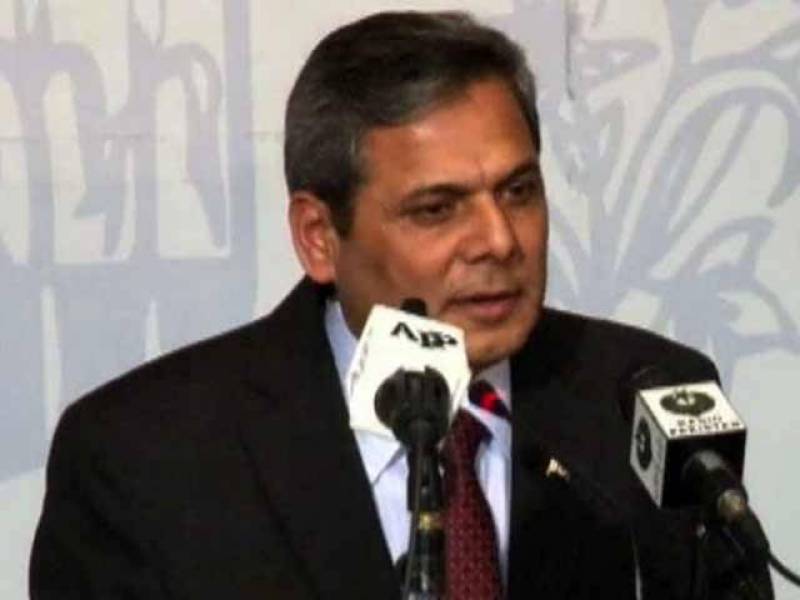 ISLAMABAD: Pakistan has formally applied for Nuclear Supplier Group membership here at today while Foreign office Spokesperson said that Pakistan has met all the requirements for the membership of group.

According to Spokesperson Nafees Zikria, Pakistan stated in its letter that Pakistan comes up on all the requirements and has capability to provide Items under the control of unclear group.

Pakistan prefers nuclear safety and security while legal, regulatory and administrative measures have been taken by Pakistan for the nuclear security and safety.

Letter further stated that Pakistan supports international efforts for nuclear non-proliferation and the policy would further strengthen with the inclusion of Pakistan in the group.