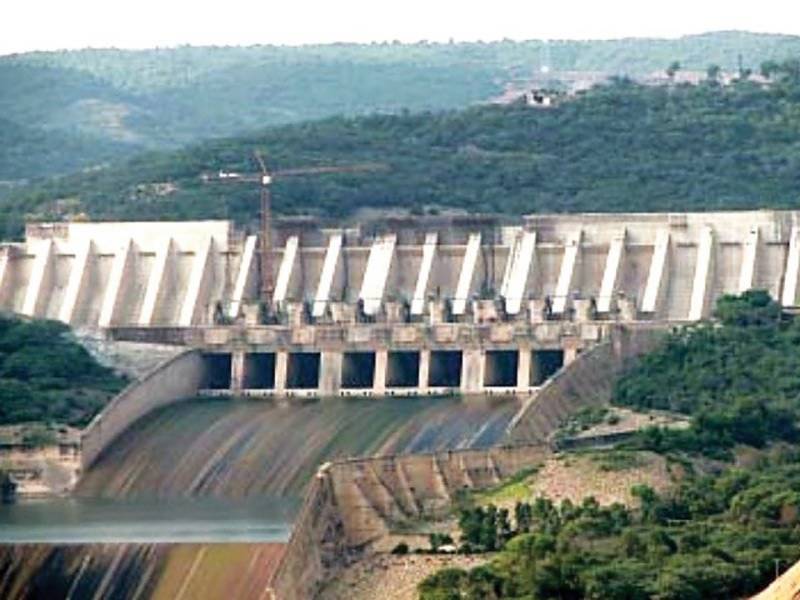 *ISLAMABAD: *Pakistan has finally approved the construction of Diamer-Basha Dam at an initial estimated cost of Rs625 billion. It will mostly be funded through local resources after international financial institutions and China showed reluctance to help the country build the reservoir.

The Central Development Working Party (CDWP) cleared the project for the final approval of Executive Committee of National Economic Council (ECNEC), according to the Ministry of Planning and Development. Headed by Planning Commission Deputy Chairman Sartaj Aziz, the CDWP also cleared the Rs303 billion Mohmand Dam Hydropower Project for the final approval of the ECNEC.

With a cumulative cost of Rs928 billion, these projects will help the country address two serious issues – water shortage and power generation. The Mohmand Dam project will have power generation capacity of 800 megawatts. Diamer-Basha Dam project is only being built as a water reservoir for now, as the government initially excluded the power generation component, which would cost another Rs744 billion.

The total cumulative cost of Diamer-Basha Dam will be minimum Rs1.4 trillion once power generation facilities are accounted for.

This is very big decision and the government will fund the dam by providing money from the budget, while the Water and Power Development Authority will arrange commercial financing. He said that under the new Water Policy, the Planning Commission has recommended enhancing the water sector allocations and the funds required for the construction of the dam can easily be provided.

The government will be required to provide around Rs48 billion per annum for the construction of the dam.

The federal government will provide Rs370.2 billion from the budget in a grant, which will cover 57% of the cost. Wapda will raise Rs115.9 billion from its own sources as an equity investment, and the authorities will borrow Rs163.3 billion in commercial loans, according to the project document.