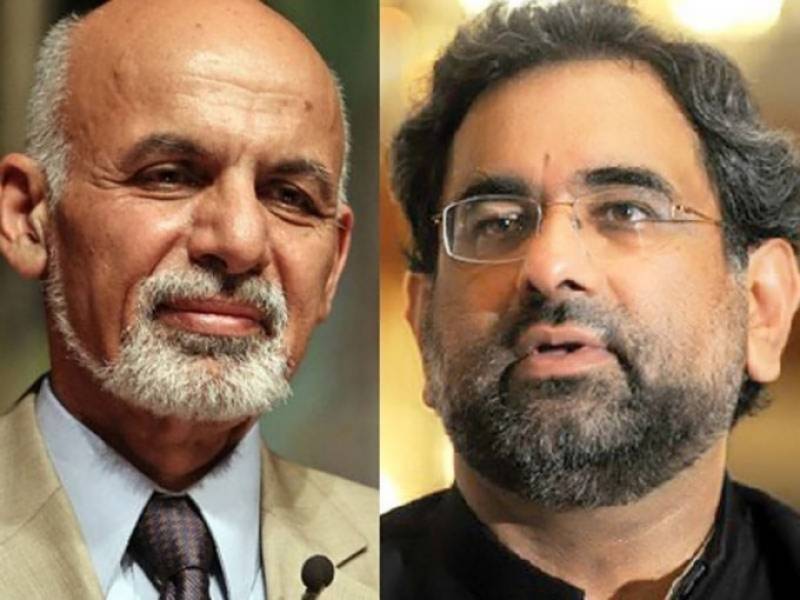 “The dates will be finalised through diplomatic channels. We also expect President Ashraf Ghani to return the visit later,” one official told the daily.

Earlier in the week, Ghani extended an invitation to Abbasi to visit Afghanistan to initiate state-to-state comprehensive dialogue between the neighbours.

Pakistan was willing to play its role in the Afghan reconciliation process, Foreign Office spokesperson Dr. Mohammed Faisal said, adding that a military solution on Afghanistan was unlikely.