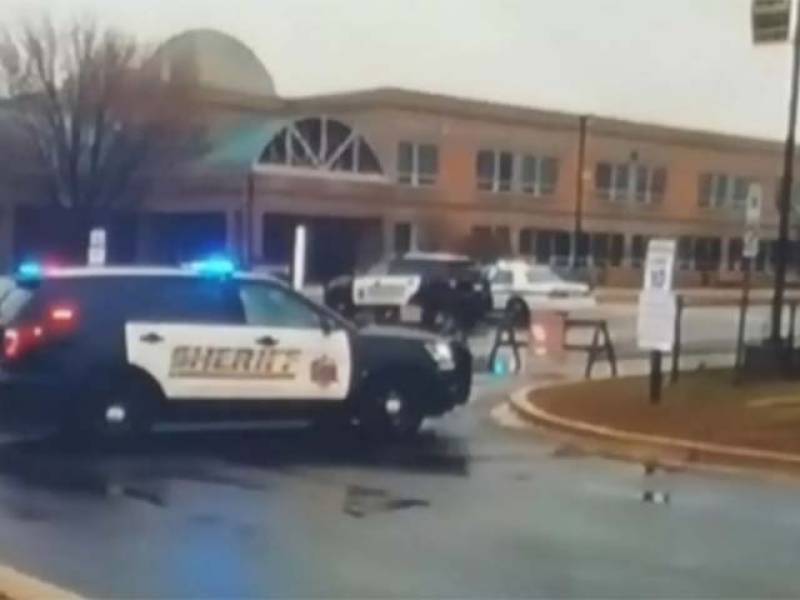 TAXAS - Yet another incident of school shooting has taken place in USA.

Several people were shot at a Maryland high school on Tuesday, local news media reported, after school officials confirmed the campus was on lockdown and the incident had been “contained.”

Multiple people were shot and their condition was not yet clear, *ABC News* reported, citing the St. Mary’s County sheriff.

The sheriff’s office confirmed an incident at the school and urged parents in a Twitter post not to approach the campus.

Federal investigators from the Bureau of Alcohol, Tobacco, Firearms and Explosives were heading to the school, the agency said. Agencies