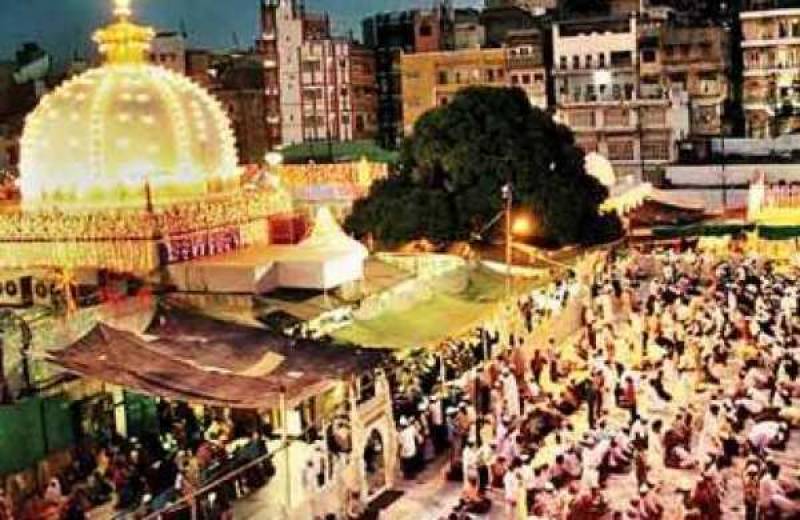 NEW DELHI: Pakistan has said that pilgrims wanting to visit Ajmer Sharif for a religious event were denied visas by the Indian Ministry of External Affairs.

“Pakistan notes with deep disappointment the non-issuance of visas by India for the visit of the 503 Pakistani Zaireen (pilgrims) to participate in the Urs of Hazrat Khawaja Moinuddin Chishti at Ajmer Sharif, India from 19-29 March 2018.

The visit was to take place under the 1974 Pakistan-India Protocol on Visits to Religious Shrines and is a regular annual feature,” said a press release issued by Pakistan’s ministry of foreign affairs. “As a result of this Indian decision, the Pakistani Zaireen have been deprived of the opportunity to participate in the Urs, which is of special significance.”

Indian sources, however, said the visas were withheld because the Pakistani government had refused access to its database for verification of the visa applications. “Such visits are facilitated and promoted and visas granted after following due processes. However, from time to time, such visits cannot take place in view of the prevailing circumstances and absence of requisite security clearances.

Pakistan pulled out its high commissioner indefinitely last week in protest against the alleged harassment of not just diplomats but also their families in New Delhi.