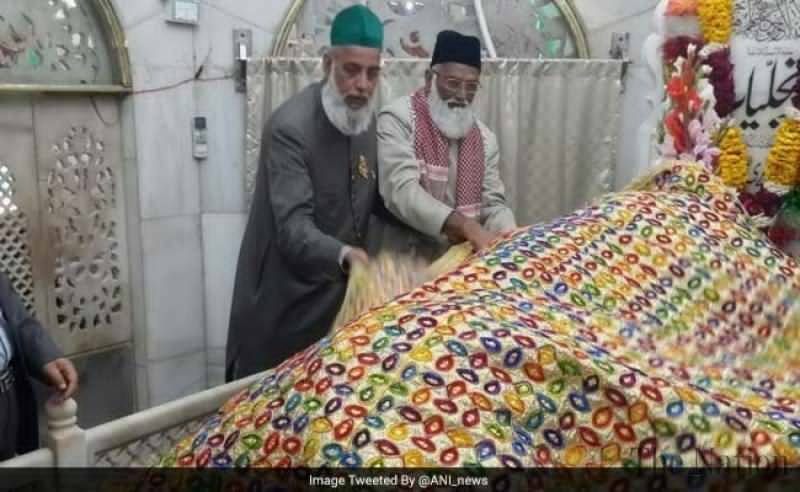 They will leave for India today. 82-year-old Asif Ali Nizami and Nazim Nizami, 66, reached Karachi Saturday evening. The duo had come to Pakistan on March 4 to visit several shrines and relatives. On Thursday, shortly after posting pictures of their visit to the Data Darbar shrine in Lahore, the two men disappeared from the airport.

On Sunday morning, Sushma Swaraj, the Indian external affairs minister, tweeted that she had spoken to Nazim Ali Nizami in Karachi and “he told me that they are safe and will be back in Delhi tomorrow”.

Later in the afternoon, the younger Nizami spoke to the media at a religious gathering held at his host’s house and squashed rumours about his and his uncle’s mysterious “disappearance”.

He said they had gone to “an area where [mobile phone] signals were not available”. Absence of communication made people worried and led to rumours that “we have been kidnapped”, Nazim Nizami added.

“We have visa for one month, but we are returning [home] tomorrow (Monday),” he said, adding: “This [religious] gathering has been organised at this Astana-i-Nizamia before our departure so that the people in our circle could attend it.”

He showed copies of their visas, said to be valid for Karachi, Sehwan, Multan, Lahore and Sialkot.

Asked whether he would come to Pakistan again, Nazim Nizami said he would visit here “a thousand times” since the shrines of great Sufi saints like Baba Farid Shakar Ganj were in Pakistan. “I have been visiting [Pakistan] every Muharram for the past 25 years and why I won’t come again as Baba Sahib invites me,” he said, referring to the saint’s Urs in Pakpattan.