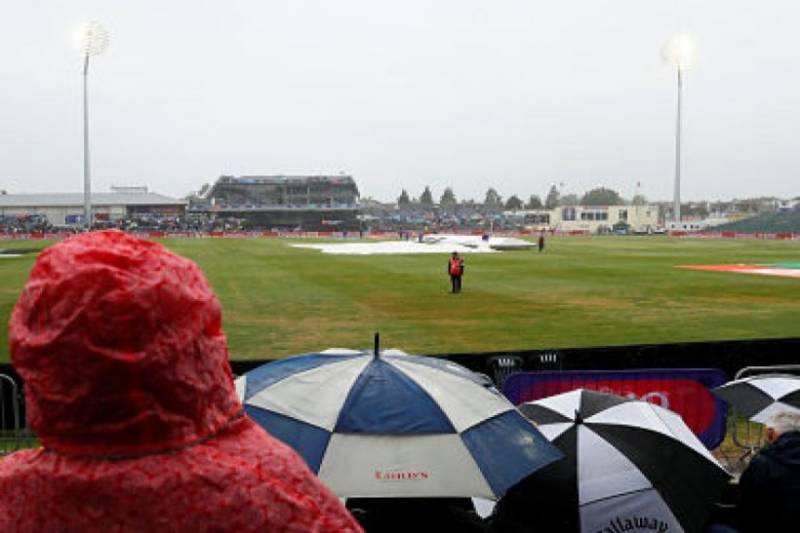 The claims are for losses to television broadcasters, who have already paid ICC for broadcast rights and have now lost on advertising revenue.

The sum insured for an ordinary match would be around Rs 600 million. But for special matches like finals or semi-finals, this would go up to Rs 700-800 million, according to Indian insurance industry sources .

In the case of the India-Pakistan match, which is considered an extremely high-viewership event, it could touch Rs 1250 million.