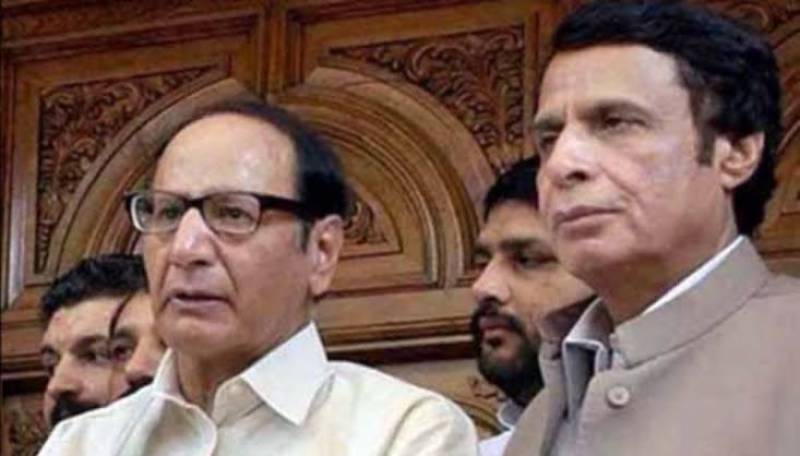 In his policy statement, Chaudhry Shujaat Hussain said the right to rule belongs to a party, which has been given a mandate by the people of the province.

Pervaiz Elahi is the candidate for Punjab’s chief ministership of PML-Q, he made it clear and added it’s not a matter of degrading someone but the survival of the country lies in focusing on the problems of the masses.

Shujaat said he is not going to release any letters regarding the Punjab CM election process and also stressed the need for immediate general elections in the country.

Earlier, the Pakistan Tehreek-e-Insaf (PTI) issued instructions to its members of the Punjab Assembly (MPAs) ahead of the election of a new provincial Chief Minister (CM) on July 22.