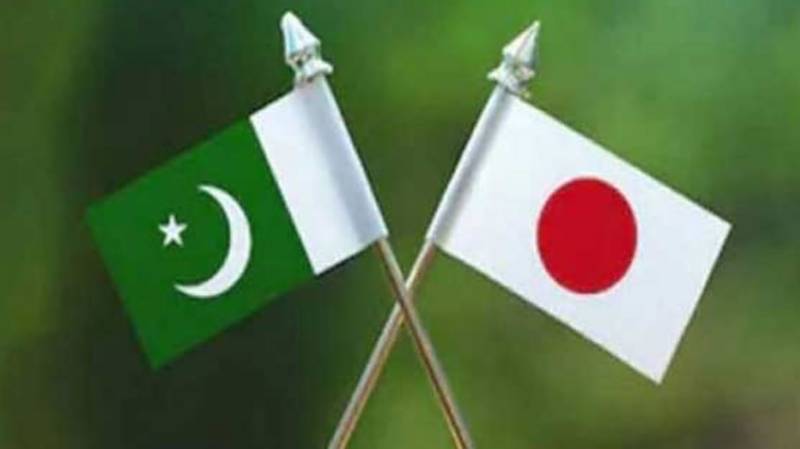 Minister and Deputy Head of Mission, Embassy of Japan in Pakistan Yusuke Shindo said this while addressing a five-day Webinar series titled “Knowing Japan” jointly organized by the Embassy of Japan in collaboration with the Islamabad Institute of Conflict Resolution (IICR) today.

He said for developed and strong Pakistan, country needs to follow the policy of export led growth through industrial and technological growth.

He said that Japan wants to extend cooperation for economic and infrastructural development and human security including education and health are the main areas of future collaboration between both sides.

The diplomat said that Japan also financed the different infrastructural projects in Pakistan in all four provinces for its development.

The senior diplomat said that increasing Pakistan exports to Japan, bringing investment by Japanese companies in local market and human resources skilled through labor import to Japan would be a future pillar of economic cooperation with Pakistan.

According to Memorandum of Cooperation signed between both sides, it will open new avenues for Pakistanis to work in 14 Japanese sectors.

He said that Japan sees a huge opportunity to cooperate with Pakistan in Agriculture and tourism through transfers of technology and investment.

Yusuke Shindo said the Government of Pakistan had nominated National Vocational and Technical Training Commission and National University of Technology for carrying out necessary service including recruitment of candidates in collaboration with Japanese counterparts.

He also praised the Pakistani workers who were working in Japan, saying that they were more skilled and working with full commitment and honesty.