Why holding Population Census is important for national growth?
20 Jul, 2016 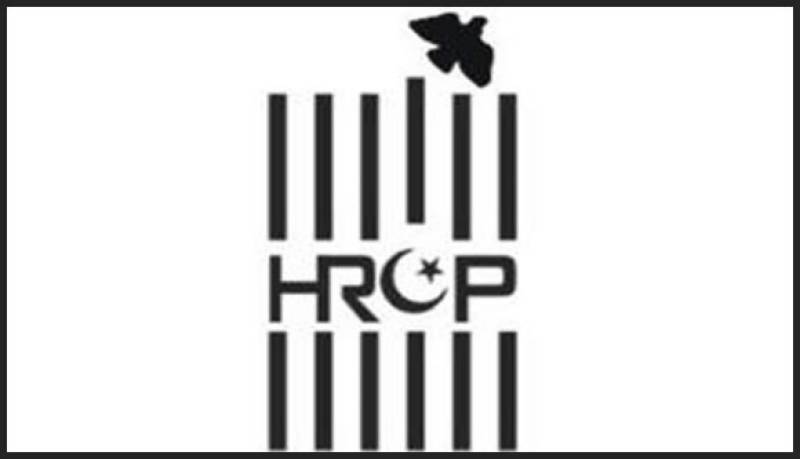 The last census in Pakistan was held in 1998 and it is constitutional requirement to hold a census after every 10 but unfortunately it was delayed in past, an official of HRCP told APP.

He informed that census is not required to acquire a correct estimate of the population but it has become a means of collecting data on progress for various fields of activity, determining social indicators and identifying gaps in progress in economic and social welfare sectors, even regarding dispensation of justice.

The consultation would discuss the challenges for conducting the census and present their recommendations for countering such issues.