A big achievement for the Pakistani skipper Babar Azam
20 Jan, 2022 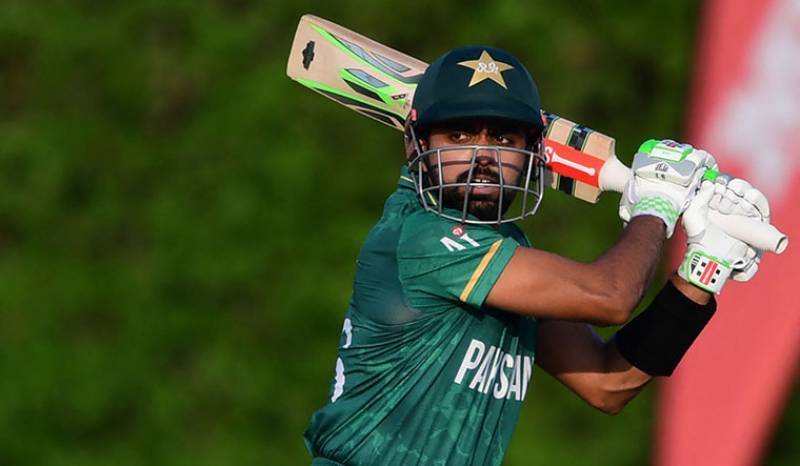 LAHORE – The International Cricket Council (ICC) on Thursday named Babar Azam captain of the ODI Team of the Year 2021.

Here, we take a look at 11 players who make the cut in the 50-over format of the game for men's cricket. Babar Azam (c) (Pakistan)

Despite having played only 6 matches in 2021, Babar still managed to score 405 runs at an average of 67.50 with two centuries. The talismanic Pakistan skipper made vital contributions in tough away tours of South Africa and England, ending up with Player of the Match awards in both their victories in the former. He also scored a memorable ton in Birmingham in conditions that assisted the seamers. Fakhar Zaman (Pakistan)

Zaman continued his stellar run in Pakistan's ODI outfit in the year 2021. Playing 6 matches, he aggregated 365 runs at an average of 60.83 with two centuries. One of the centuries came against South Africa, in a knock which will be remembered for ages. He scored 193, almost taking Pakistan home in their chase of 342 in Johannesburg.