US defence secretary elect remarks over US relations with Pakistan in Biden era
20 Jan, 2021 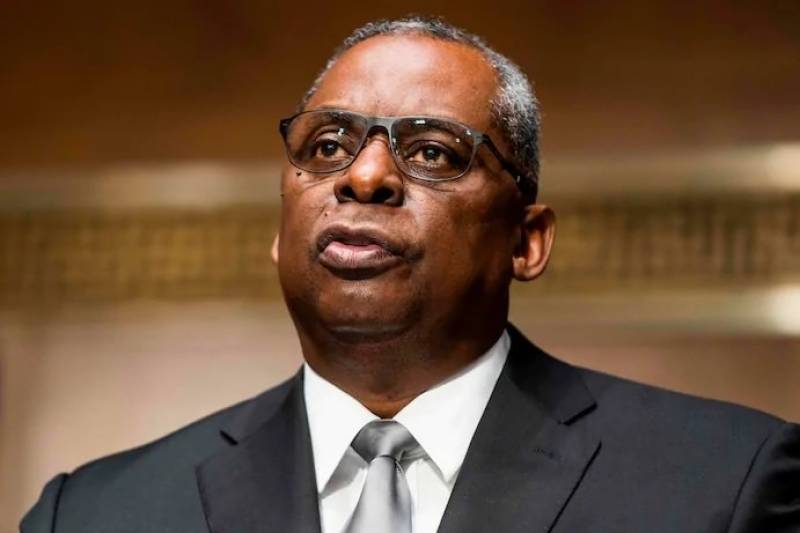 US defence secretary-elect General Lloyd Austin on Wednesday termed Pakistan 'an essential partner link' in the Afghan peace process, saying he will deter regional actors from spoiling the peace of the region, in an apparent reference to arch-rivals India.

"Pakistan is an essential partner in any peace process in Afghanistan," Gen Austin said while responding to a question regarding his policy as the top defence official of the country.

He added, "If confirmed, I will encourage a regional approach that garners support from neighbors like Pakistan, while also deterring regional actors, from serving as spoilers to the Afghanistan peace process."

Lauding Pakistan's link role in the regional peace process, Gen Austin said, I understand Pakistan has taken constructive steps to meet US requests in support of the Afghanistan peace process. Pakistan has also taken steps against anti-Indian groups, such as Lashkar-e-Tayyiba and Jaish-e-Mohammed, although this progress is incomplete."

He noted that "many factors in addition to the security assistance suspension may impact Pakistan’s cooperation, including Afghanistan negotiations and the dangerous escalation following the Pulwama attack link ."