Gender inequality: Where does Pakistan stand among 149 countries, it's embarrassing
20 Dec, 2018 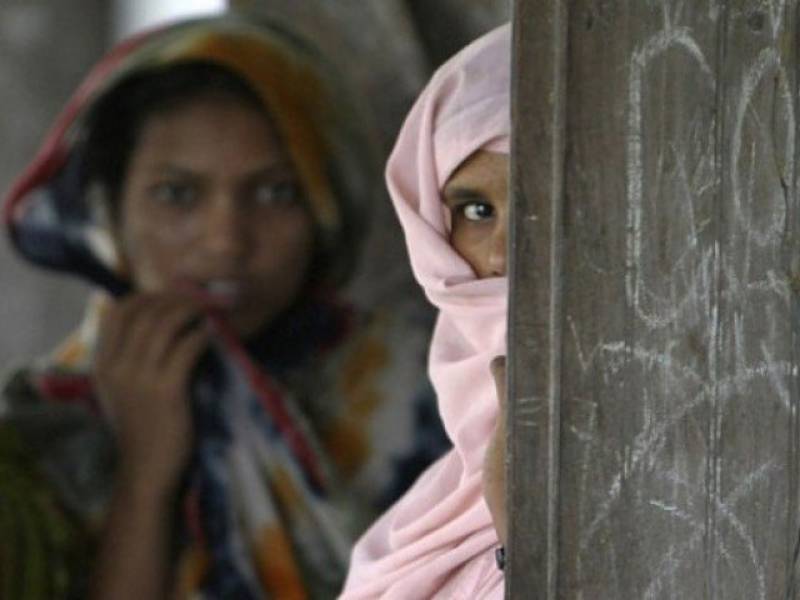 ISLAMABAD - Pakistan has been listed at 148th position among 149 countries in the gender equality in the World.

Pakistan is ranked among the worst performers in the world when it comes to women empowerment as the country placed at the rock bottom of the World Economic Forum’s “Global Gender Gap Report 2018 link”.

The country bettered only Yemen, the worst country with regards to gender equality. It joins the bottom bracket of nations, including Iran, Iraq, Saudi Arabia and Egypt. Strangely, Pakistan is placed two notches lower than the war-devastated Syria.

This also led President Arif Alvi to express deep concern on the plight of Pakistani women. Addressing a ceremony in Hassan Abdal on Wednesday, he said it was unfortunate that Pakistan stood only second from the bottom in terms of gender equality. “With hereditary rights, the womenfolk could be made the equal citizens,” he added.

“Evaluating health and education of women as well as economic opportunities, Pakistan is among worst performers on gender equality. We rank 148th out of 149 countries. This is alarming. I urge the Executive, Legislature and the Judiciary to please take note,” he later said in a message on social media.