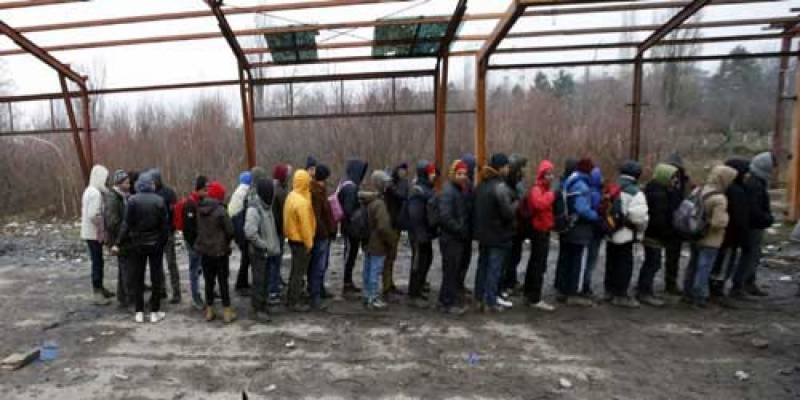 The United Nations says about 258 million people have left their countries and are now living in other countries.

According to U.N. report on International Migrants Day, the percentage of the world's people who are international migrants has increased from 2.8 percent in 2000 to 3.4 percent this year.

In September 2016, all 193 U.N. member states, including the United States , adopted the New York Declaration for Refugees and Migrants. It said no country can manage international migration on its own.

The countries agreed to implement well-managed migration policies and committed to sharing more equitably the burden of hosting refugees.

They also agreed to protect the human rights of migrants and to counter xenophobia and intolerance toward migrants. Meanwhile, the United Nations refugee chief Filippo Grandi has urged the international community to commit more resources toward helping refugees in Africa.

During his visit to Kenyan refugee camp for Somalis known as Dadaab, he said armed conflicts have displaced millions of people across the continent.

He said Kenya's government wants Dadaab shut down, but the U.N. is urging patience and says all repatriations must be voluntary.