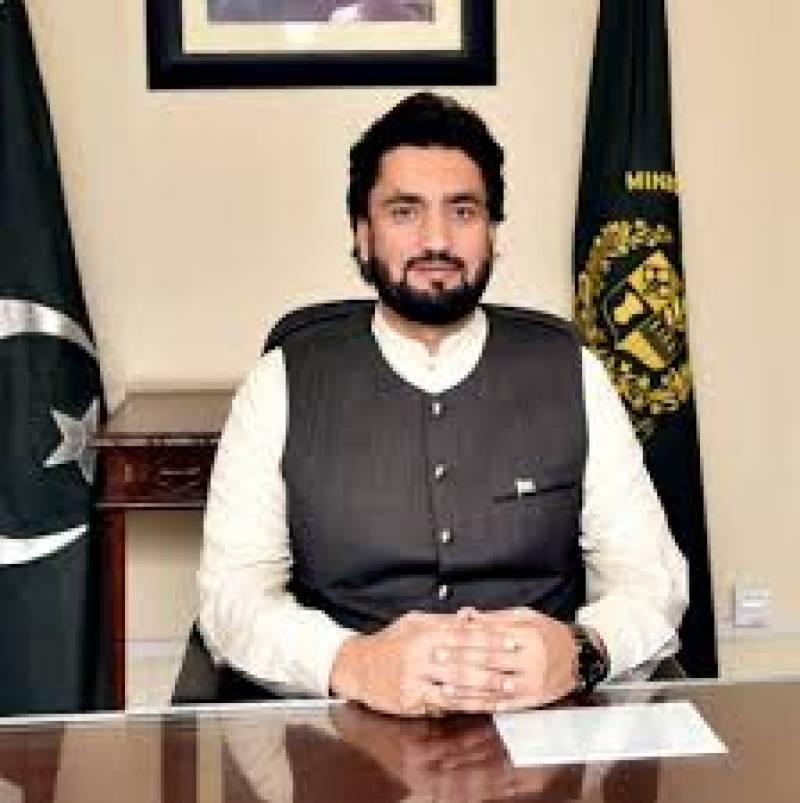 ISLAMABAD- Minister of State for Narcotics Control Shehryar Khan Afridi Thursday said his ministry had developed one of the world's largest databank of criminals to effectively curb the narcotics and money laundering in the country.

“No cost was incurred on development of database and it had been made on disposal of Anti Narcotics Force,” he said while highlighting the ministry’s two years performance here.

He said an accord was signed between Pakistan and Afghanistan for joint operations and sharing intelligence to control the traffic from major source of drugs.

An app ‘Zindagi’ was launched for creating awareness among the masses about harmful effects of drugs and narcotics, he said adding the initiative had been applauded at various international forums.

The ministry, he said, had initiated a collaborated effort along with Ministry of Health, United Nations Office on Drug Control and Pakistan Institute of Parliamentary Studies for establishing a monitoring mechanism for the drugs, used in rehabilitation process, besides monitoring of the public and mushroom growth of private rehab centers.

For that purpose it was decided to draft a new law to enact Drug Prevention, Treatment and Rehabilitation Regulatory Authority, he added.

A proposal for dedicating a ward at every government and district headquarters hospitals was also initiated for rehabilitation of drug addicts, he maintained.

He said ministry of narcotics Control in collaboration with Pakistan Agricultural Research Council started consultation process for Hemp-growth in Pakistan and for commercial and industrial uses.

He said the ministry and Pakistan Cricket Board had launched a campaign during Pakistan Super League-V for raising awareness against the drugs.