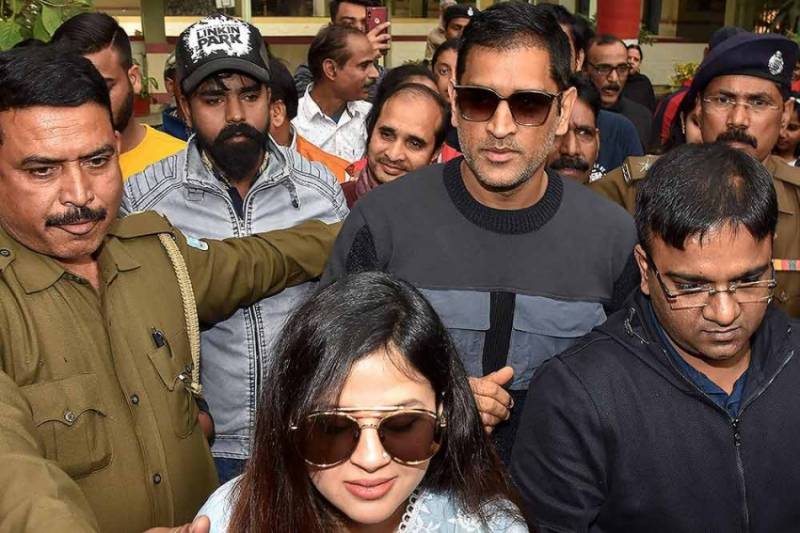 ISLAMABAD- Legal experts are of the view that celebrities should take a cue from the controversy that Indian cricketer Mahendra Singh Dhoni’s endorsement of Amrapali real estate group has courted.

As part of the endorsement agreement, Dhoni appeared in advertisements of Amrapali projects between 2009 and 2015, which allegedly allured thousands of homebuyers to invest. In 2019, a Supreme Court-appointed audit team unearthed huge financial bungling and fund diversion by Amrapali group. The matter is sub-judice in the apex court.

This year, on July 20, the government strengthened the consumer law and notified an amendment which said that a celebrity can be held liable if the misleading endorsement or promotional activity adversely affected the consumer’s interest. It has imposed a maximum fine of up to Rs 50 lakh.

“The financial implications are not very high as celebs charge several times more than Rs 50 lakh. However, the law has brought celebrities under some sort of legal obligation to exercise due diligence before blindly endorsing any product or service,” Nishant Kr. Srivastava, Founder, Actus Legal Associates & Advocates, said.

“It is a paradigm shift from the earlier doctrine of ‘Buyers beware’ to the new ‘Sellers beware’,” he added.

Some senior lawyers also say that if it can be proven that a celebrity and a brand are hand-in-glove to cheat consumers, it can invite criminal action as well.

“Courts have cautioned celebs to be careful while associating their names with any particular brand and observed that their complicity can be established in the crime to launch a libel, damages or criminal case. People trust their name and reputation to invest crores and crores of rupees. So they should be mindful of that,” M.L. Lahoty, Senior SC advocate who is representing homebuyers in Amraplai case, said.

He added, “It is unfortunate that in our country even today consumers get allured to spend money if a big star endorses some service or product.”

However, legal experts also say that consumer action is easier than a criminal case.

“The test for criminal action is that there should be evidence beyond reasonable doubt to establish that the celebrity conspired to mislead the public and participated in the fraud. It will be a tall order to establish such a case and such cases against celebrities may not ultimately sustain,” Tarun Gulati, Senior advocate, said.

Lawyer DK Garg has another piece of advice for celebrities. He says that a criminal case depends on the extent of knowledge and involvement of the celebrity in the crime, so big stars should immediately dissociate themselves with the product or the brand the moment they come to know about any fraudulent activity or quality compromise.

“They must do the due-diligence in the first place before endorsing any product and secondly they should not ignore news reports about wrongdoings of the company they endorse, else they will get in trouble,” Garg said.