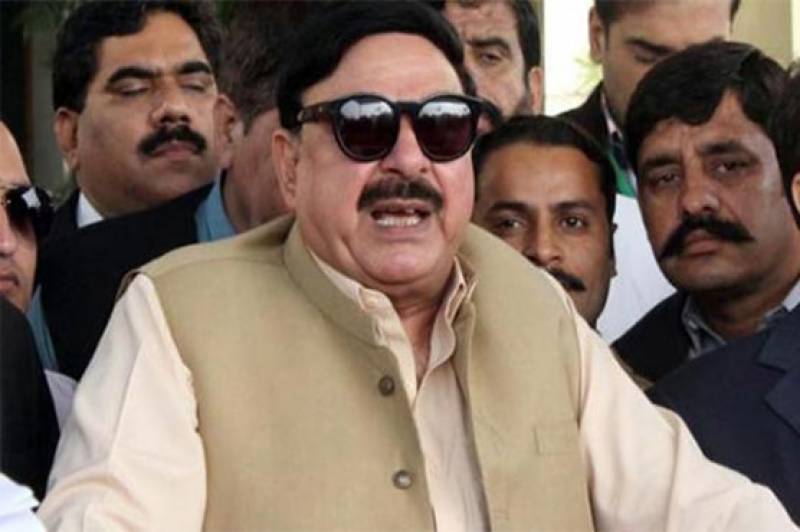 Speaking during a briefing in Ministry of Railways, he said there would be no political interference in Pakistan Railways. People would be provided facilities in trains. There is a dire need to upgrade Railways’ freight services. He asked to double the freight trains. Freight train services would be started to facilitate people. The reasons of losses in PR would be studied in detail.

He said the locomotive of PR must not be stopped. PR could be changed by introducing innovations. PR should be opened for investment,said a press release. Meanwhile, Shaikh Rasheed Ahmed assumed charge as federal minister of Railways on Monday. He was briefed about Pakistan

Railways at Ministry of Railways. Carriage Factory, Islamabad would be improved. He also inquired about Risalpur Locomotive Factory, sick locomotives and Quetta-Taftan section.