WhatsApp to stop working on these cell phones models
20 Apr, 2022 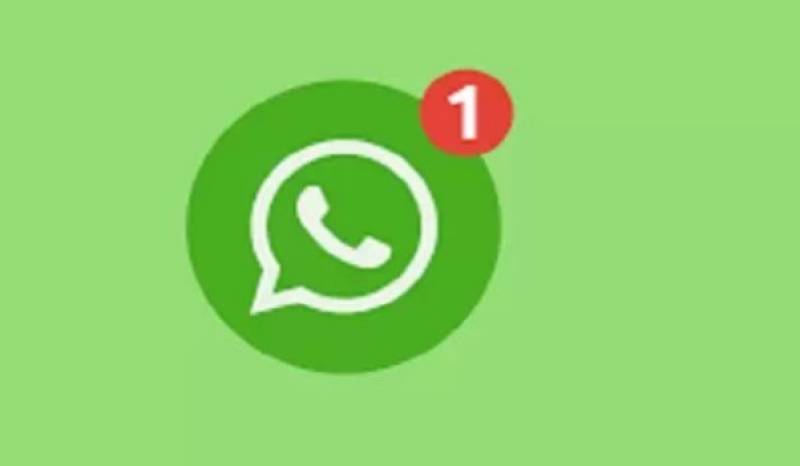 Meta recently announced that starting April 30th, some cell phones will no longer work. WhatsApp . This is because, due to application updates, some operating systems will no longer be supported.

Check out below Android operating systems that will no longer be supported by WhatsApp link:

Therefore, all mobile devices that have one of the systems described above will no longer work.

Check out the list of cell phone link models link:

That said, owners of these devices will need to change their cell phones to be able to continue using WhatsApp link. It is possible to update the operating system by installing Android 11 Go version, if possible.

WhatsApp link offers a web version so that users can access their accounts from their computers. Although alternatives often make people’s lives easier, the system doesn’t always work as expected.

In early April link, several users complained on their Twitter accounts that browser Messenger was slow, even after the message appeared that there was no history of what had been previously sent to the cell phone link .