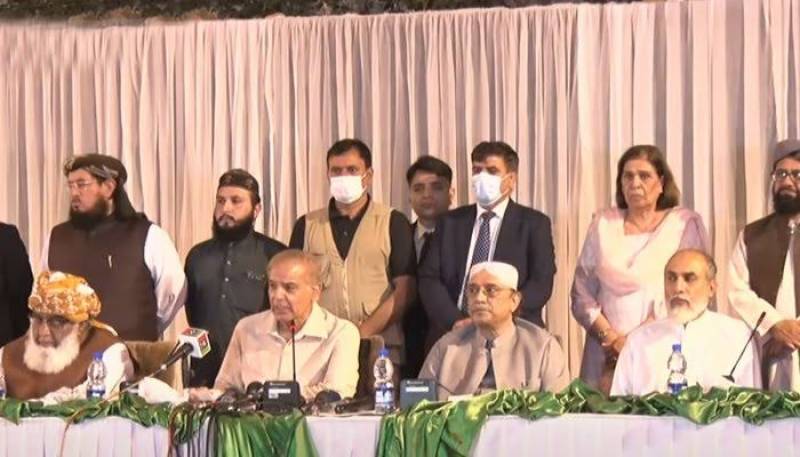 “Khawaja Asif has no right to interfere and use foul language against the government of Balochistan,” Sardar Khetran said during the Balochistan Assembly session on Tuesday.

The session of the provincial assembly resumed with Qadir Nayal, a member of panel of chairpersons, in the chair. The house discussed issues relating to Balochistan and adopted various bills including one relating to the Balochistan universities.

He said some federal ministers, senators and contractors at that time had played a role in overthrowing his government.