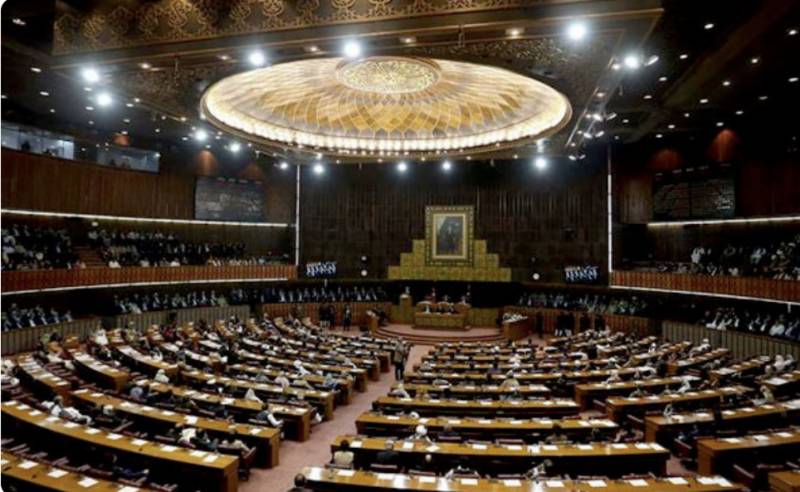 *LAHORE: PTI leader and former information and broadcasting minister Fawad Chaudhry Wednesday said that the incumbent government has lost its majority after the death of MQM-P MNA Iqbal Muhammad Ali Khan and separation of BNP-Mengal from the alliance. *

Taking to Twitter, Fawad Chaudhry demanded of Prime Minister Shehbaz Sharif to immediately take vote of confidence from the National Assembly. “The ruling coalition now stands at 168 in contrast to 172 votes needed for having a majority in the House,” he said.